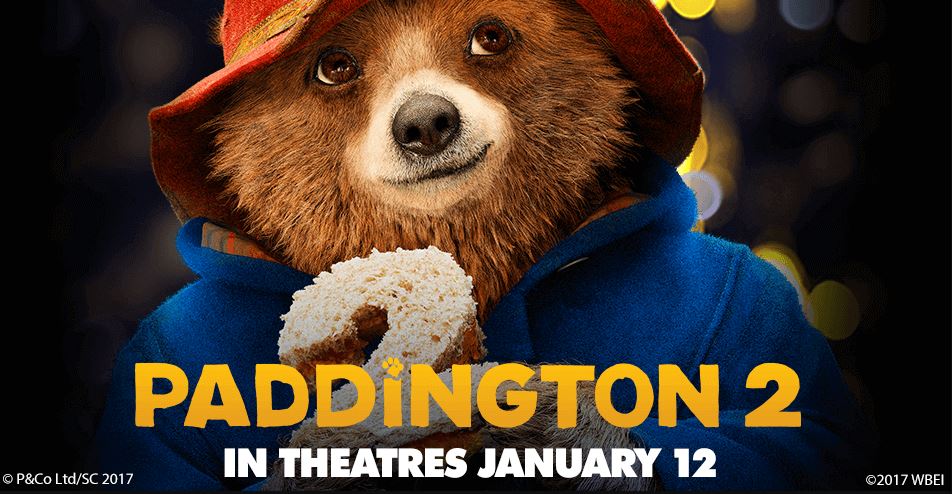 The Paddington 2 movie will be in theatres on January 12, 2017. To celebrate the premiere of the movie, YTV has announced a contest in which you can win a $2000 CAD gift card.

Contest is open to legal residents of Canada (excluding Quebec) who have reached the age of majority in their province or territory of residence.

Go to the YTV Paddington 2 contest page at YTV.com/paddington2

Then, fill out the contest entry form with your name, province/territory, phone number and email address. Agree to the rules and submit the form to receive one entry into the draw.

Contest closes on January 14, 2018 at 11:59 p.m. EST. The winner will be selected by random draw from all the elegible entries received.

On or about January 15, 2018 the potential winner will be chosen by a random draw from all eligible entries received during the Contest Period.

Win a set of the ZWILLING ENFINIGY Salt and Pepper mills