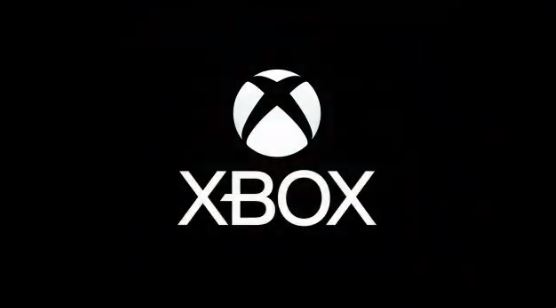 Xbox has launched their new Series X Global Launch Contest, in it, you get the chance to Win the ultimate next-gen Xbox bundle for you and a friend.

This contest is open to legal residents of any Xbox Live supported region who are 18 years of age or older at the time of entry.

To enter you have to be following the official Xbox account on Twitter @xbox and find the hidden glyphs on the Xbox Twitter Channel or in the Xbox Launch Live streamed content on the following channels @XboxANZ, @XboxDACH, @XboxFR, @XboxMexico and @XboxCanada.

Then watch the Xbox Launch Celebration streamed event on Xbox’s Twitch channel, Xbox YouTube channel or Xbox Facebook page, in this stream the ‘Cypher’ will be revealed, use it to decode the seven Glyphs, solve the anagram and reveal the hidden word.  Once you have the answer visit the Xbox page on Twitter and follow the instructions to tweet the correct answer.

There are also 7 secondary prizes, each consists of an Xbox Series X console.

Winners will be drawn within 7 days following the closing of the contest. They will be notified by direct message on Twitter.

Tim Hortons NHL Hockey Challenge 2021: Play in the app and...

Sephora Beauty Insider Contest: Win up to $25,000USD at beautyinsidersweeps.com