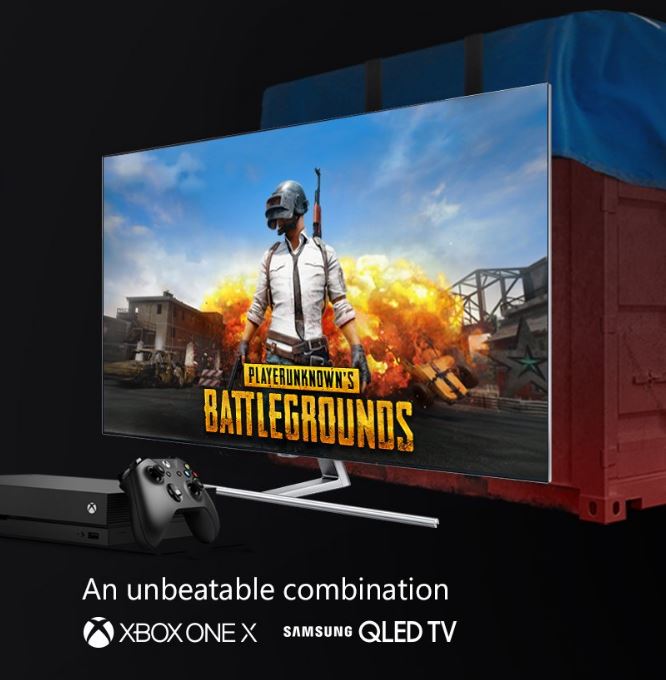 Xbox has announced the PlayerUnknown’s Battlegrounds Crate Drop Sweepstakes. Enter for your chance to win one of the 55” Class QLED 4K televisions, Xbox One Consoles, loot crates or even the Grand Prize consisting of a trip for two to Honolulu, Hawaii.

Contest is open to residents of the US and Canada (excluding Quebec) who have reached the age of majority.

To enter via your Xbox One Console:
– Navigate to the “PlayerUnknown’s Battlegrounds” landing page on the Xbox Live Dashboard.
– Click the designated area and follow the instructions to receive your entry.

Contest closes on January 7, 2018 at 11:59 p.m. PT. Winners will be selected by random drawing from among all the elegible entries.

Danone Packed with Potential Contest: Win 1 of 5 prizes of...