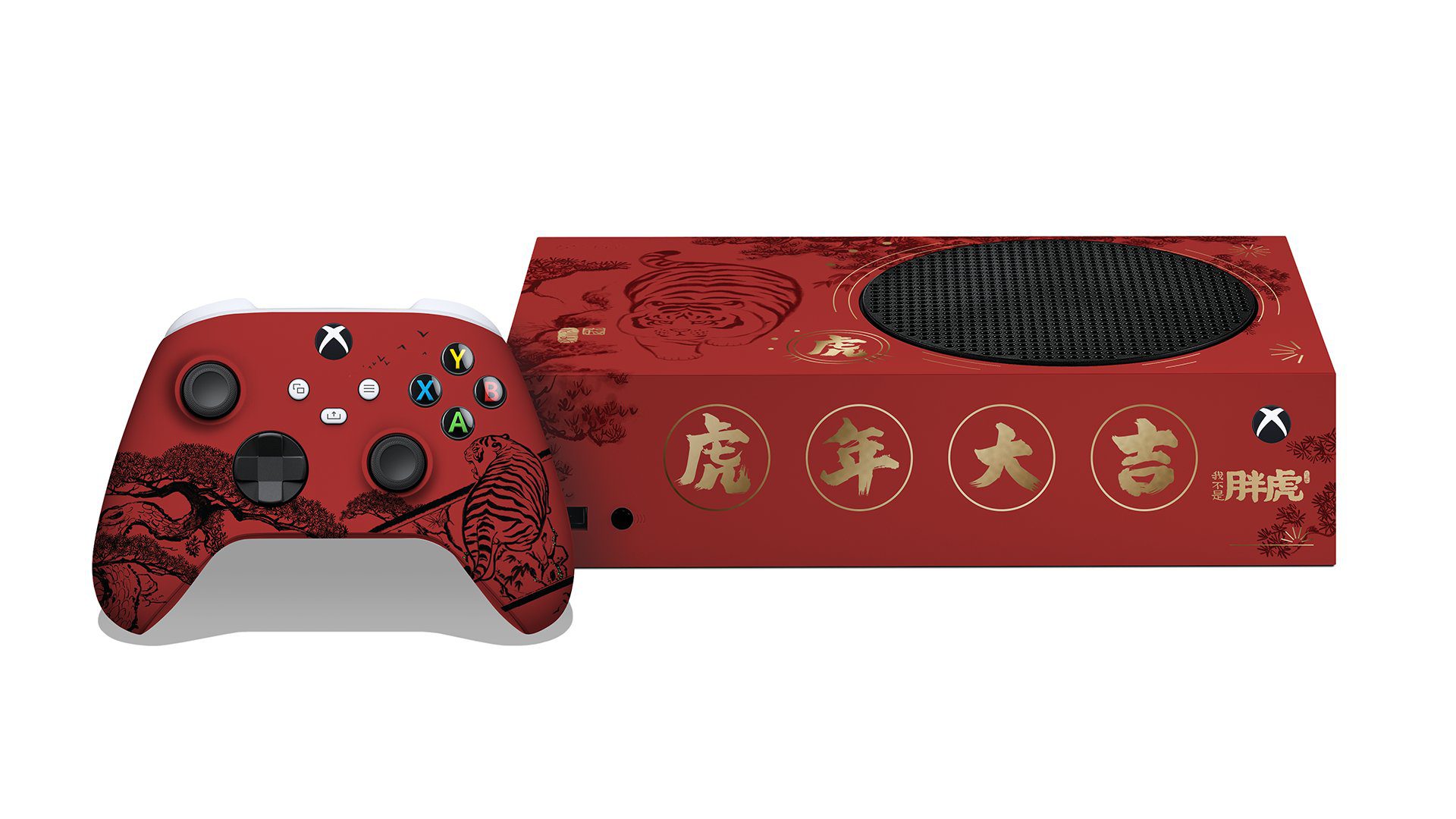 Contest is open to residents of any Xbox Live supported region who are 18 years of age or older at the time of entry.

Entries must be received before February 3, 2022 at 10 pm PT.  Winner will be selected at random from among all eligible entries.

There is one Grand Prize available to be won, it consists of a custom Xbox Series S console and controller with Lunar New Year artwork.