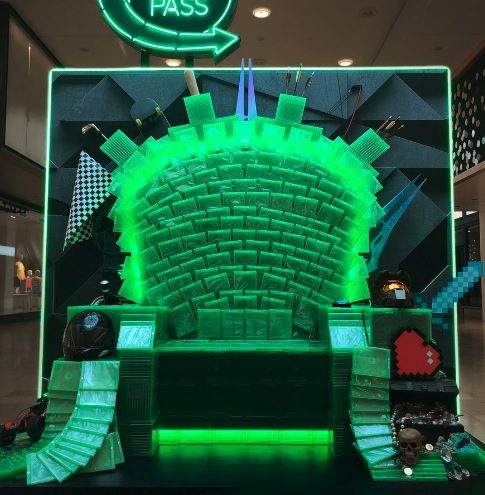 Enter now the Xbox Game Pass Throne Contest, in it, you get an opportunity to Win an Xbox One Wireless Controller.

This contest is open only to legal residents of Canada who have reached the age of majority in their province or territory of residence.

To enter you have to be following the official Xbox Canada account on Twitter located @XboxCanada, then locate the post that talks about this contest and comment on it with your favourite Xbox Game Pass title.

The winner will receive a wireless Xbox One controller.

The draw will take place on May 1, 2019. Winner will be notified by direct message on Twitter.