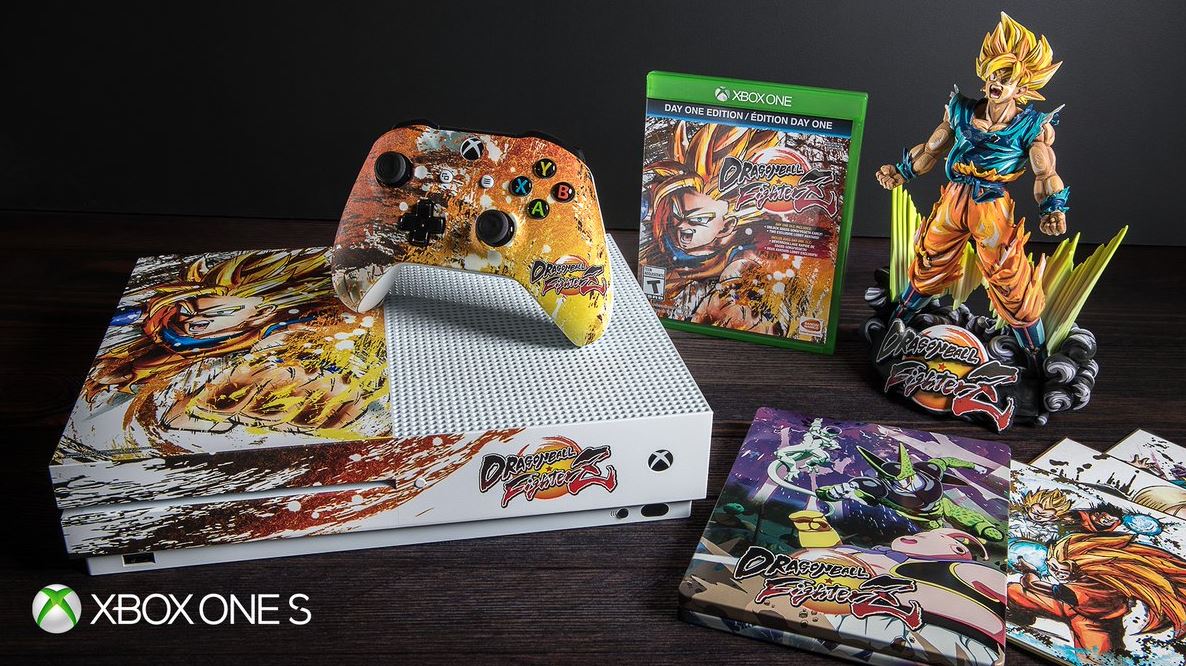 Contest is only open to residents of the US and Canada (excluding Quebec) who have reached the age of majority in their province or territory of residence and who have a Twitter account.

Ten, simply go to the Dragon Ball FighterZ Contest tweet and retweet it to get your entry. There is a limit of one entry per person per Twitter account.

Contest closes on January 28, 2018 at 11:59 p.m. PT. Winner of the bundle will be chosen from among all the elegible entries received.

Grand Prize (1 winner): A custom-branded Xbox One S 500 GB console and one “DRAGON BALL FighterZ” CollectorZ Edition for Xbox One. The Approximate Retail Valueof the Grand Prize is $338.99 USD.

On or around January 29, 2018 at 10 a.m. PT the potential grand prize winner will be selected from among all the elegible entries.