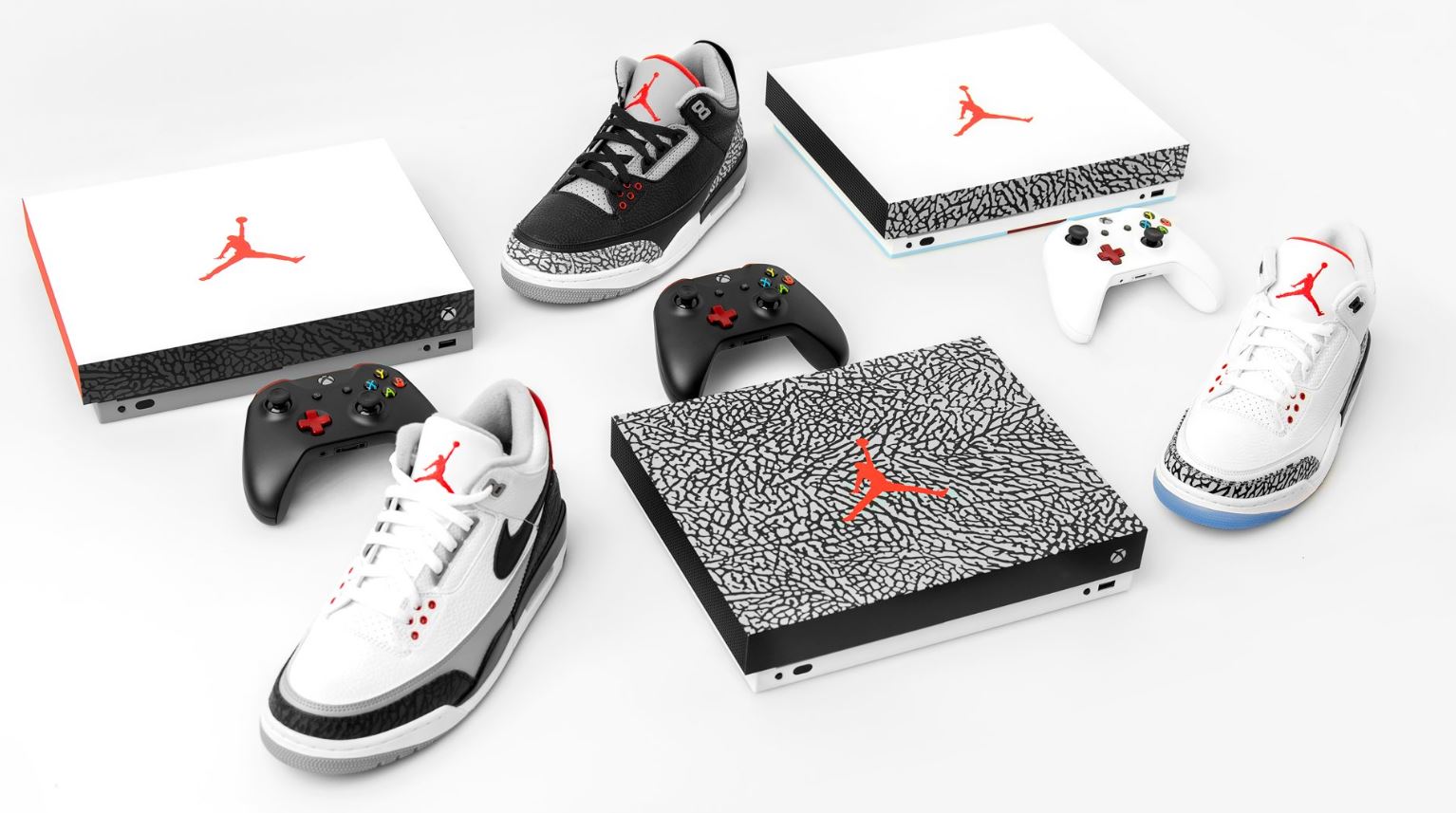 Xbox has just posted a new Twitter Contest in which you can win one of the three Air Jordan III Xbox One X Custom Consoles and matching pair of Air Jordan shoes.

Contest is open to residents of the United States, Canada or any Xbox Live supported region who are 14 years of age or older.

Click here to go to the Air Jordan III Contest Tweet. Then, simply re-tweet the promotional post and include the hashtag #sweepstakes to be entered into the draw.

Contest closes at 10:00 p.m. PT on Feburary 21, 2018. The 3 winners will be randomly chosen from among all the elegible entries received.

At the end of the entry period Microsoft will randomly choose the 3 winners from among all the elegible entries received.