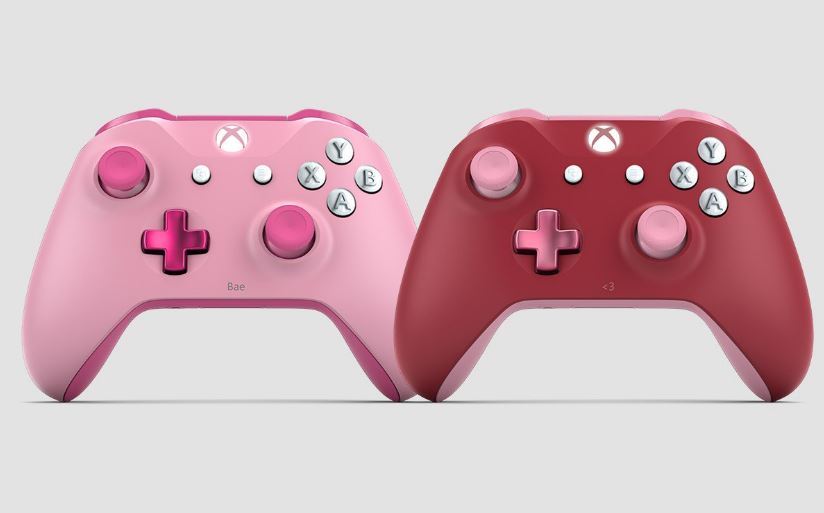 Xbox Canada has just announced on Twitter a new Valentine’s Day Contest in which you can win 1 of the 2 Xbox Design Lab custom controllers.

To be eligible to win, you must be a legal resident of Canada (excluding Quebec) and have reached the age of majority in your province or territory of residence at the time of entry.

On February 22 a random draw will be conducted in order to select the two winners.

Landmark Cinemas Movie Night In On Us Contest: Win one of...