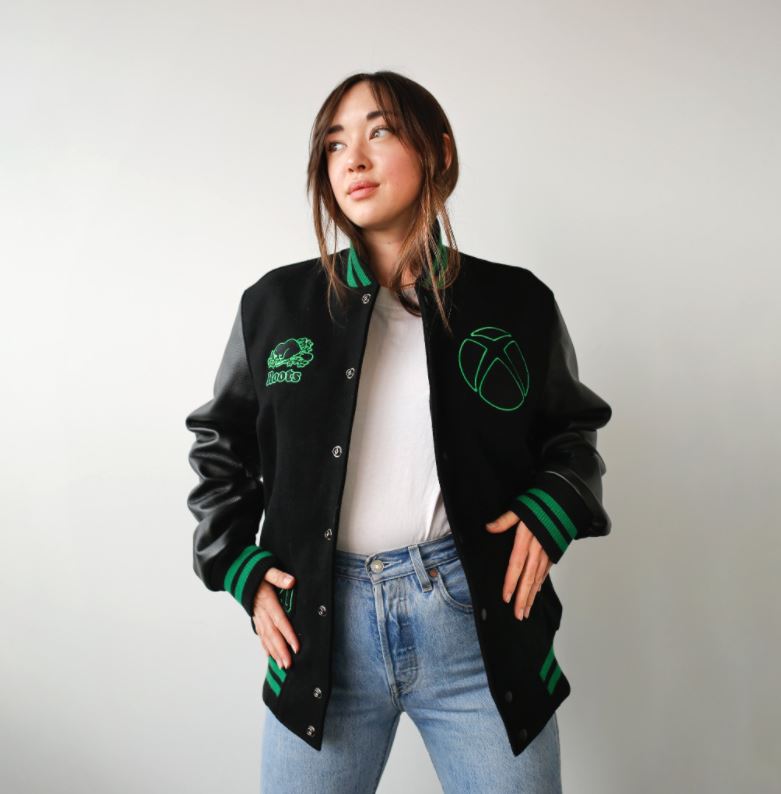 Contest is only open to legal residents of Canada, excluding the province of Quebec, who are at least the age of majority in their province or territory of residence.

Entries to the contest will close on December 1, 2021 at 11:59 pm ET.  Winners will be selected at random from all eligible entries.

There is one prize available, consisting of a custom Roots Xbox 20th Anniversary Jacket valued at $599.

Winner will be drawn on December 2, 2021. They will be notified by Twitter DM.