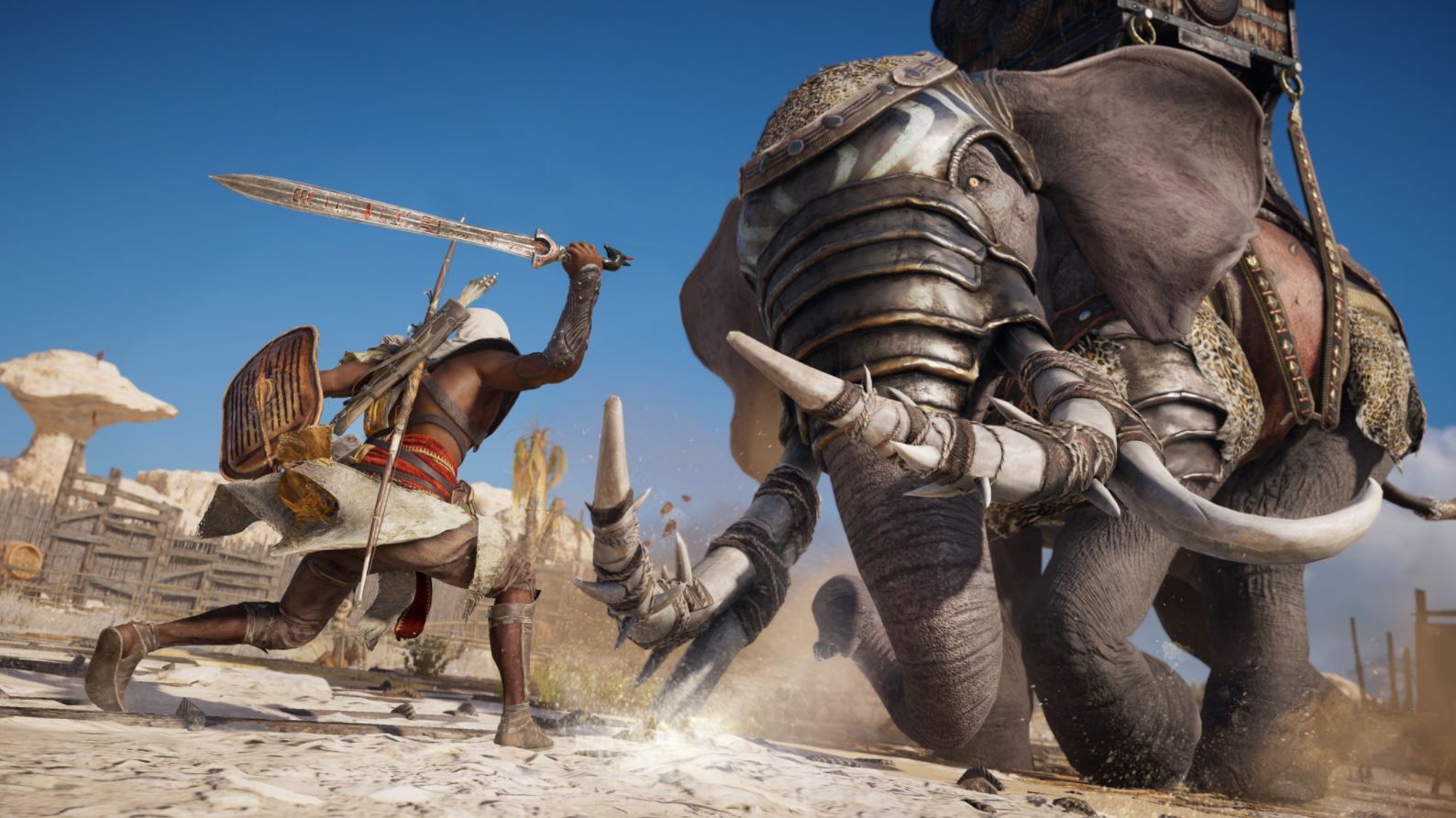 Xbox Canada is giving away on Twitter 3 digital codes for Assassin’s Creed Origins for the Xbox One.

Contest is open to legal residents of Canada (excluding Quebec), who have reached the age of majority in their province or territory of residence at the time of entry and who have a Twitter Account.

Click here to go to the contest tweet and retweet it during the contest period. That’s it!

There is a limit of 1 entry per person.

Contest closes at 9:00 am ET on Wednesday, November 1, 2017. A random draw ill be held to select the 3 winners from among all the elegible entries received during the contest period.

There will be 3 winners of a digital code for Assassin’s Creed Origins for Xbox One each.

On or around 2:00 pm ET on Wednesday, November 1, 2017 a random draw will be conducted from the total number of entries received to select the 3 winners. The selected winners will be contacted by private message on Twitter.