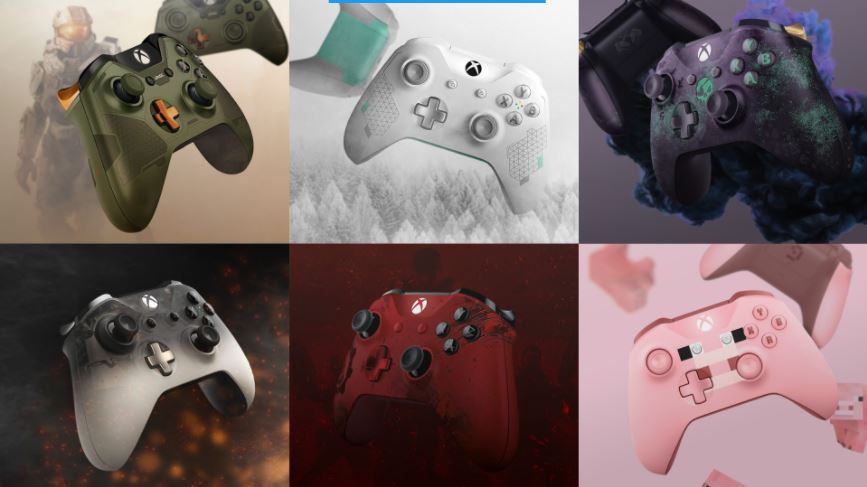 Enter now the new Xbox 20th Anniversary Controller Contest, in it, you get the chance to Win 1 of 10 Xbox One Wireless Controllers.

This contest is open only to legal residents of Canada who have reached the age of majority in their province or territory.

Entering is easy, just visit the official Xbox Canada page on Tweeter located at @XboxCanada and follow it, then go to the post that talks about this contest (click here to go directly) and retweet it to complete your entry.

There are 10 prizes available to be won, each consists of an Xbox One wireless controller.

The draw will take place on November 29, 2021. Winner will be notified by Direct Message on Twitter.

Miller Snowblower Contest: Enter your PIN and win 1 of 20...