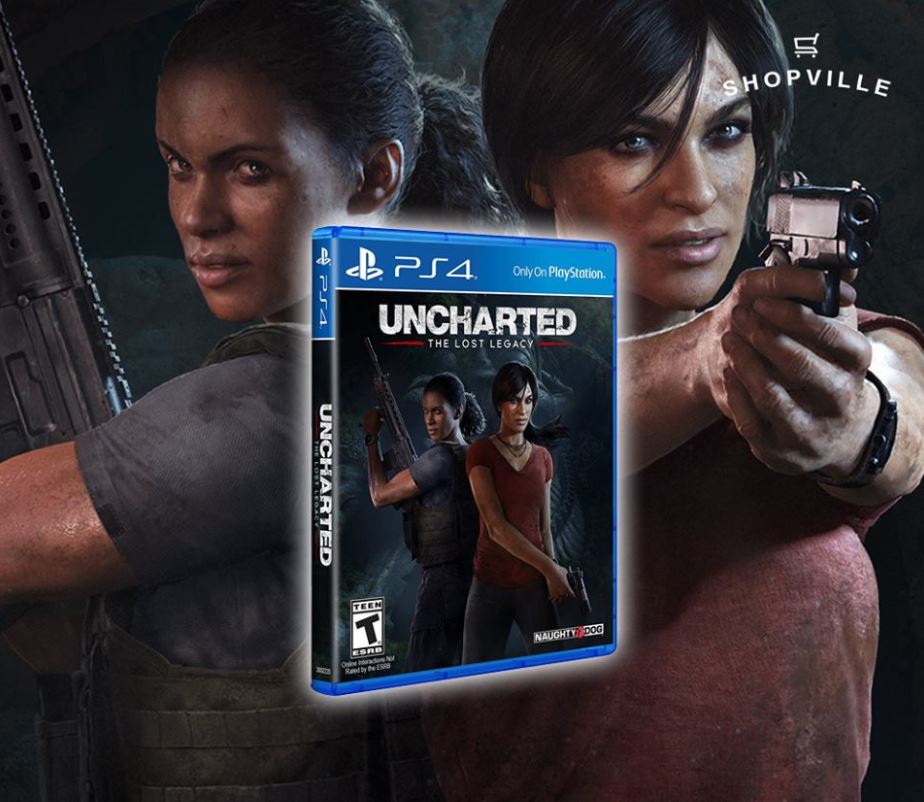 Shoville just announced a new contest in which you can win Uncharted: The Lost Legacy for Playstation 4. There are 3 ways to enter the contest:

Contest closes at 12:00 AM September 4th. Winner will be chosen by a random draw from among all elegible entries.

Winner will receive a copy of Uncharted: The Lost Legacy for Playstation 4.