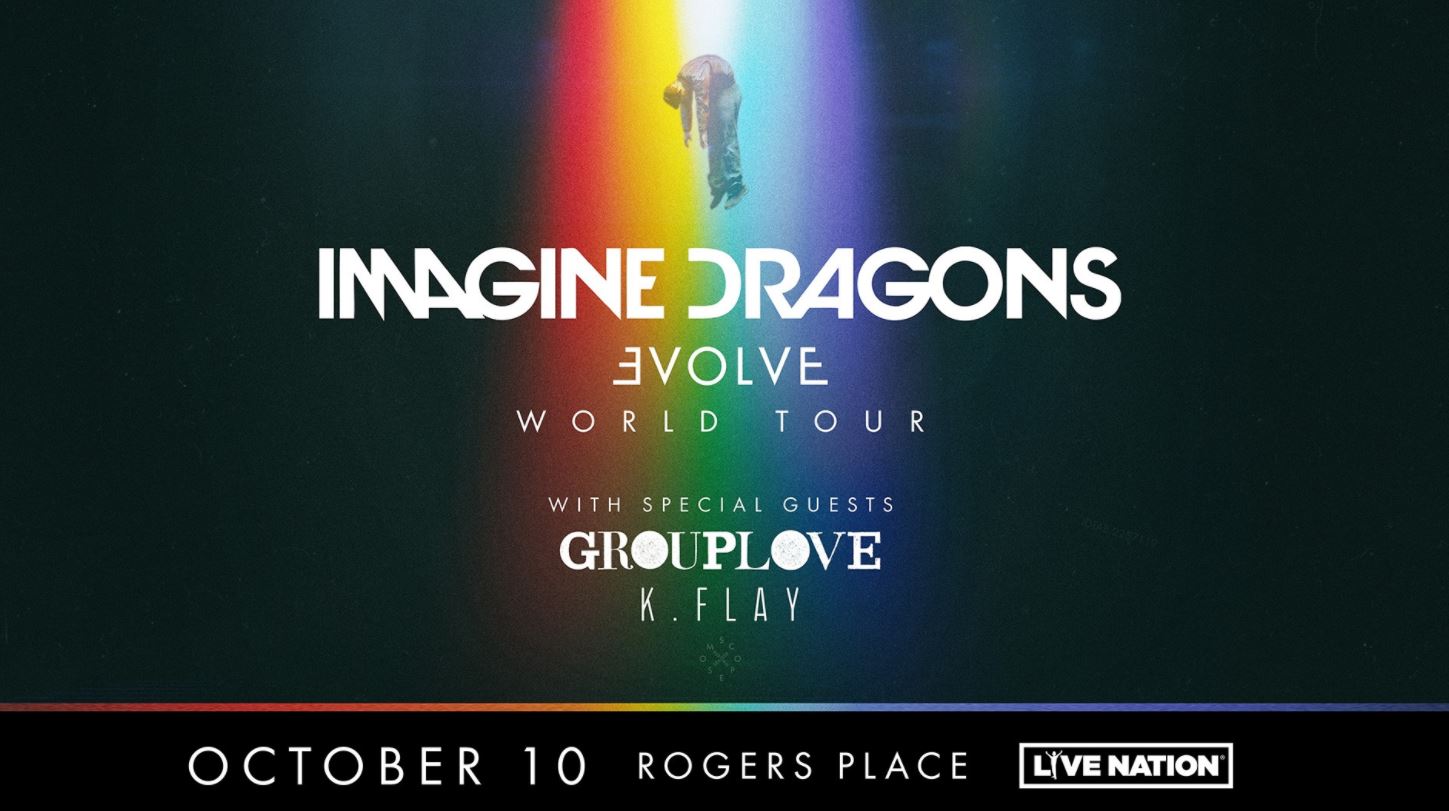 Rogers Place has announced a Flash Facebook Contest in which you can win 2 tickets to see Imagine Dragons & the Evolve World Tour Live in Concert at Rogers Place.

Contest is open to legal residents of Canada who can go to the concert at Rogers Place in Edmonton.

The concert will take place the following Tuesday (October 10, 2017) at Rogers Place. Winner will be chosen at random on Sunday October 8 after 6:00 pm.

Winner will be chosen at random from among all elegible entries on Sunday October 8 after 6:00 pm.