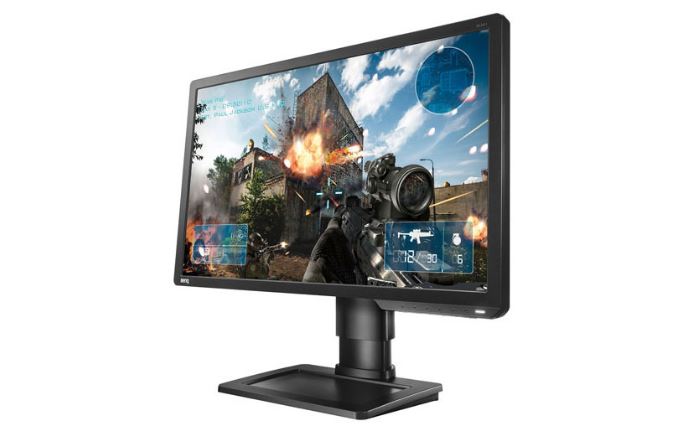 Read the article about the BenQ monitor and then leave a comment mentioning what you need to boost your gaming (a graphics card, a new SSD, etc.).

There is a limit of one entry per person (your comment will be moderated so it may take some time to appear).

The contest closes on December 14, 2017. At the end of the contest a winner will be selected by random draw from among all the entries.

A random draw will be held to select the winner of the monitor on December 18, 2017 from among all the elegible entries received during the contest period.

Win a $500 High Peak Nutrition Back to Basics Program...