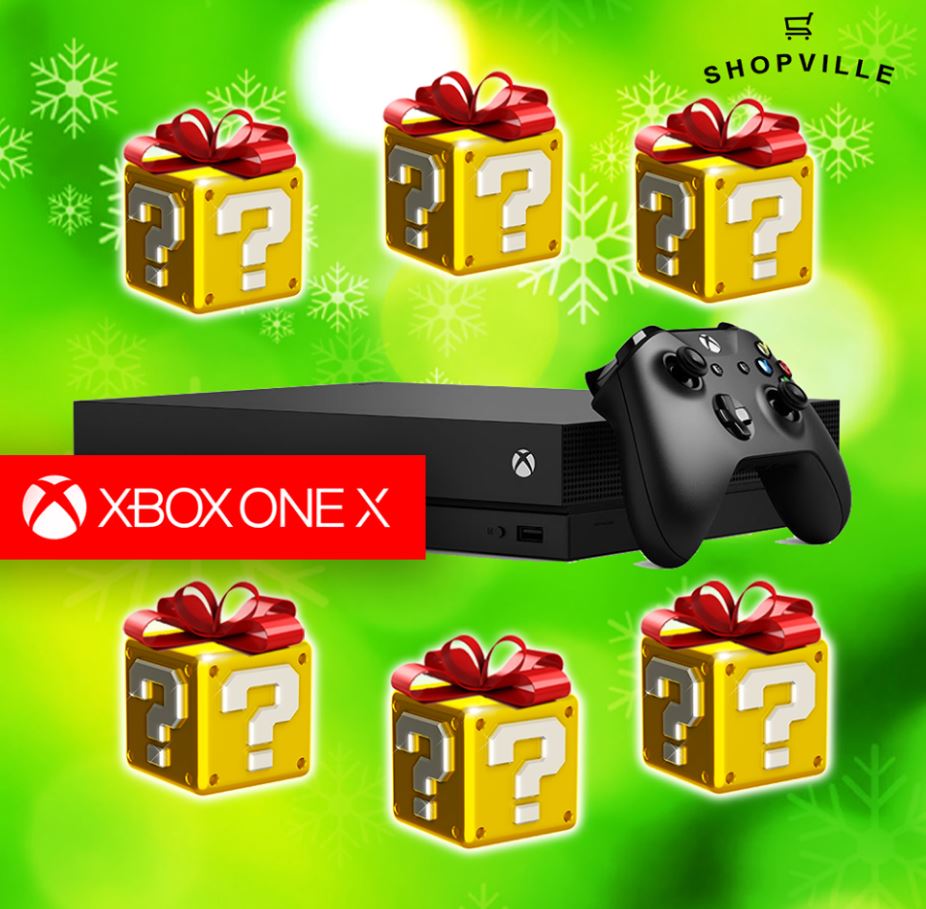 Shopville posted yesterday a new giveaway in which you can win an Xbox One X 1 TB plus more Secret Santa Goodies. There are 3 different ways to enter the contest:

Contest closes at 12:00 AM December 25th. A random draw will be held to select the winner of the Xbox One prize pack from among all the elegible entries.

Winner will receive an Xbox One X 1 TB console plus Secret Santa Goodies.

Winner will be selected and announced later on Christmas Day.