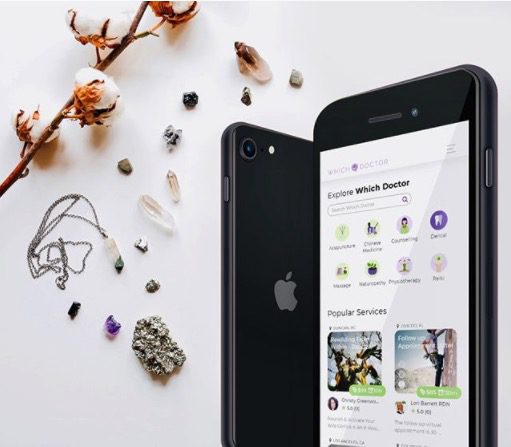 Vita Daily has announced a new contest, enter to get an opportunity to Win an iPhone SE 128GB + a $240 Which Doctor membership in the new Vita Daily Contest.

This contest is open only to legal resident of Canada who are at least the age of majority in the province or territory in which they reside.

To enter you have to follow both the Vita Daily and Which doctor pages on Instagram located @vitadaily.ca and @whichdoctor_, then go to the post that talks about this contest, like it and comment on it tagging your friends, each friend will count as an entry.  To get extra entries, follow the instructions at the end of the contest post.

Entries to the contest close on September 16, 2020.  Winner will be selected at random.

There is one Grand Prize available to be won, it consist of an iPhone SE 128 GB and a Which Doctor membership with a total value of $909.