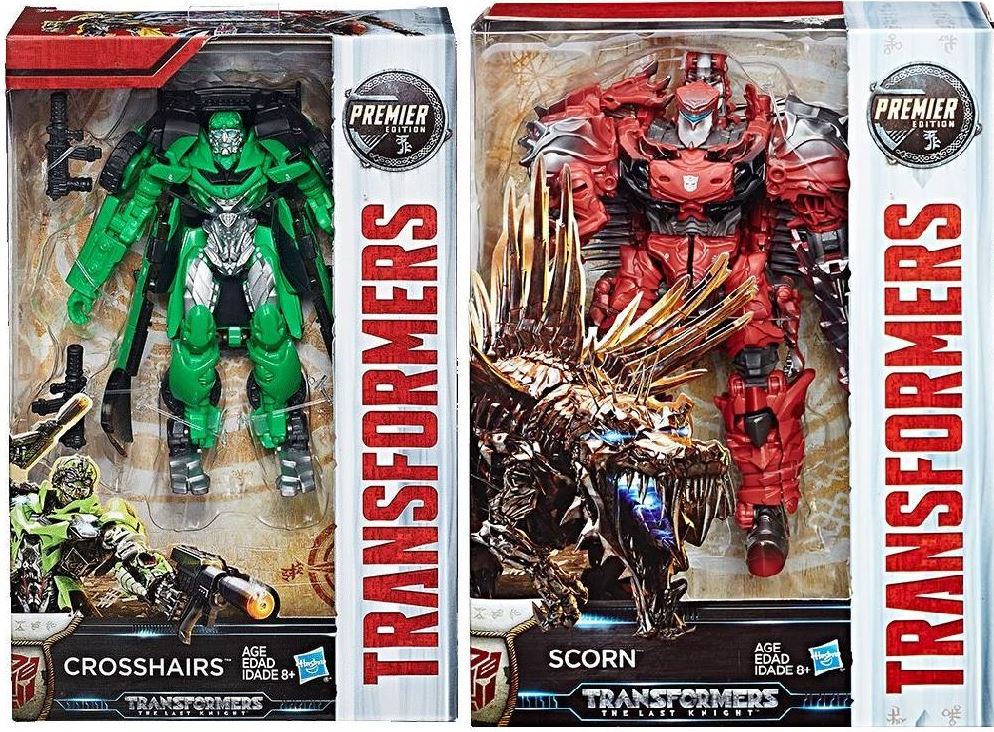 Toronto After Dark Film Festival has a contest in which you can win a Transformers prize pack which includes the 5 movie collection and Transformers action figures.

Contest is open to residents or Ontario who are 18 years of age or older.

Send a message to the email in the contest post with the subject TRANSFORMERS: THE LAST KNIGHT CONTEST.

In the message include your name, address and answer the following question: Michael Bay and Mark Wahlberg made another film together. What is the name of that film?

Secondary prize (1 winner):
- A copy of Transformers: The Last Knight on Blu-ray (which also includes a DVD and Digital Copy).

Winners will be chosen and random and they will be contacted via email.

Sapporo Trip to Japan Contest: Enter your PIN and win a...

The Gate Back to School Giveaway: Win a Roku Streambar