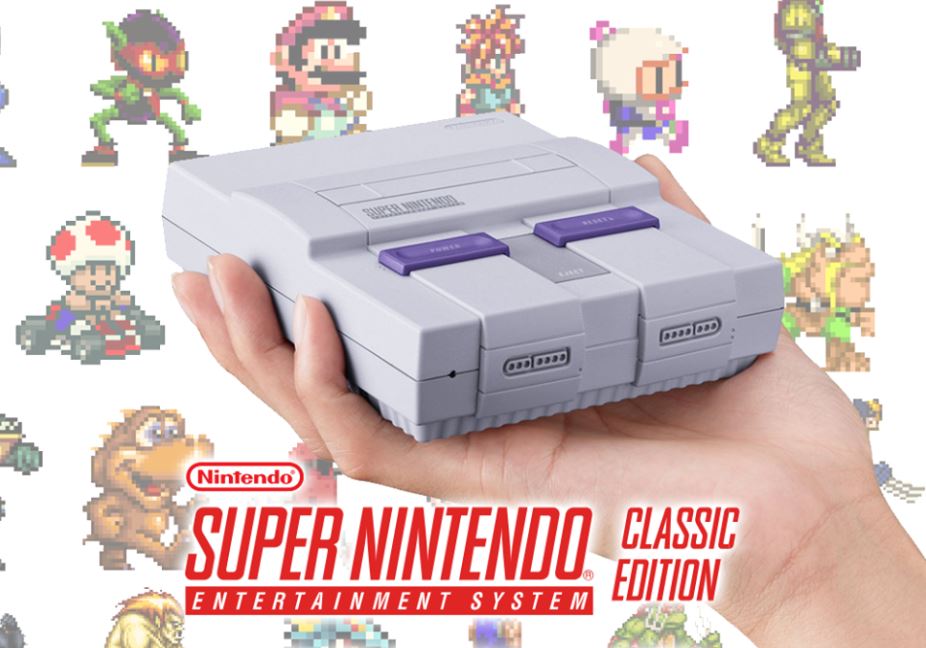 Shopville Canada has just announced a new giveaway in which you can win the much sought after SNES Classic Edition Mini Console.

Contest ends on October 4, 2017 at midnight. A random draw will take place to select the winner from among all the elegible entries.

Winner will be selected by random draw on October 5, 2017 and contacted via social media.