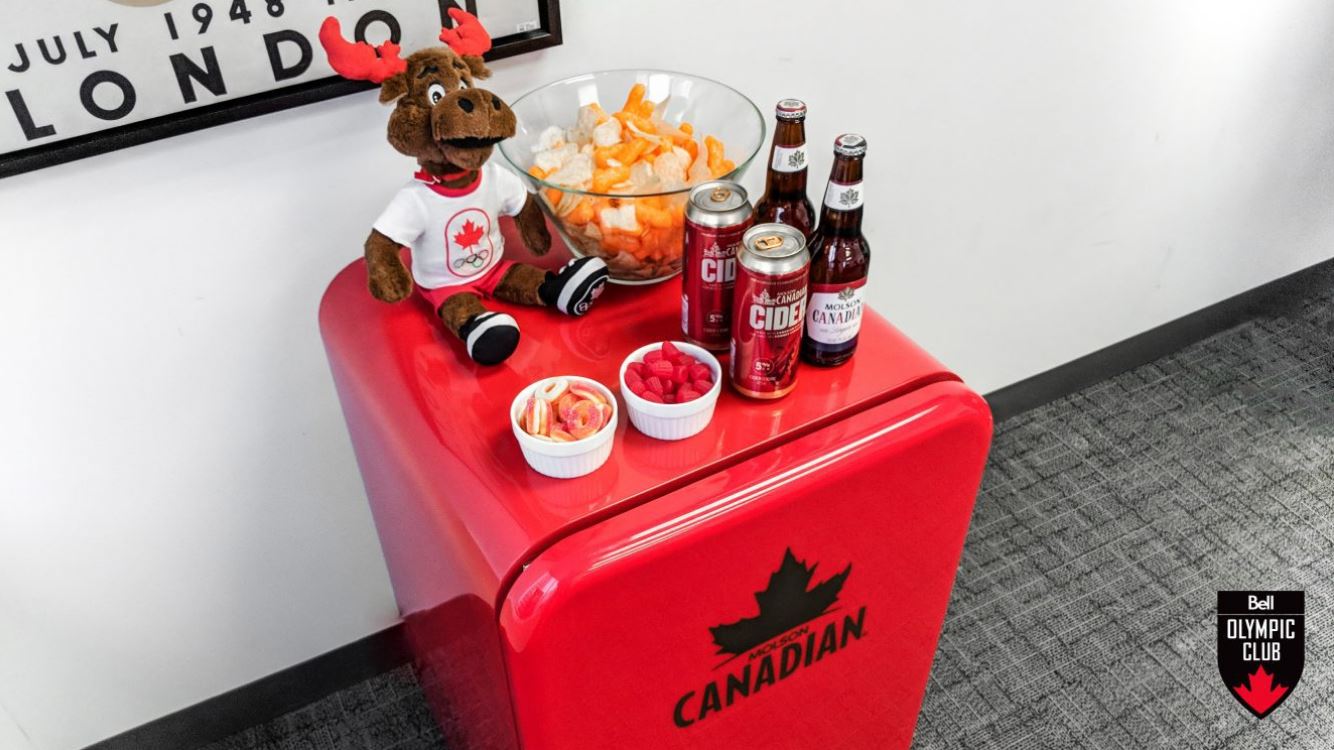 The Canadian Olympic Team Official Website has a new contest in which you can win a Molson Canadian mini fridge like the one in the picture.

This Contest is open to all legal residents of Canada who have reached the age of majority in the province or territory in which they reside at the time of entry.

Once you are logged in, follow the instructions and submit your entry. You may enter multiple times using one Olympic Club account (The more entries completed, the greater your odds of winning).

Contest closes on February 25, 2018 at 11:59 p.m. ET. A random draw for the grand prize will be conducted from among all the elegible entries received.

A random draw for the grand prize will be conducted at or about 12:00pm ET on February 26, 2018 from among all the elegible entries received during the contest period.