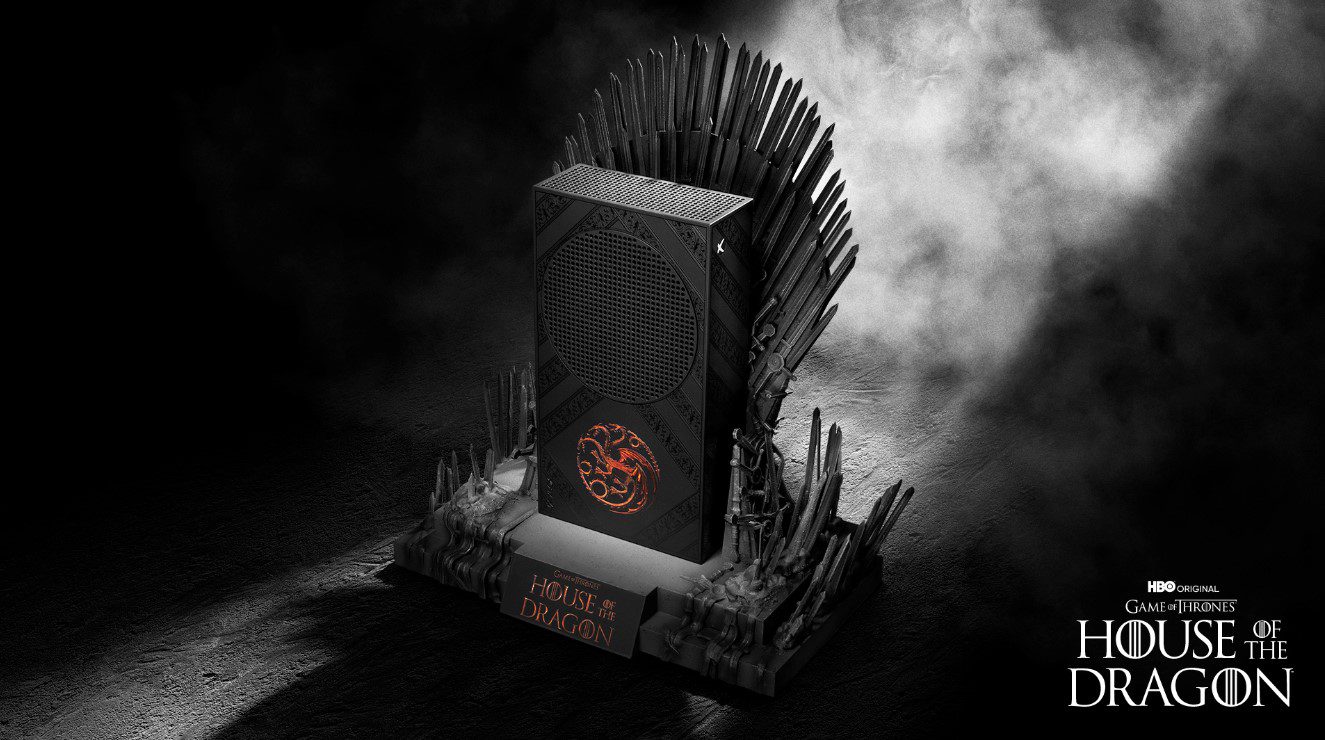 Xbox announced a new contest, in it, you get a chance to Win a House of the Dragon Xbox Series S Console.

Contest is open to residents of any Xbox Console supported region who are at least the age of majority in their jurisdiction of residence.

Entering is easy, you just have to visit the official Xbox page on Twitter located @Xbox and follow it, then look for the tweet that mentions this contest and retweet it using the #XboxWillReignSweepstakes hashtag.

Entries must be submitted before October 26, 2022.  Winner will be selected at random from among all eligible entries.

There is one Grand Prize available, consisting of a custom Xbox Series S console and controller with House of the Dragon artwork valued at $499.

Win a one year digital download of Microsoft 365 Personal from...