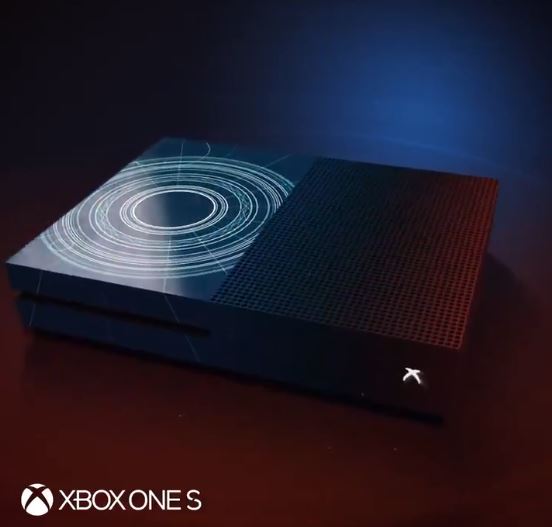 Xbox Canada has announced on Twitter a new contest in which you can win a custom Xbox One S D2 Guardians Console like the one in the picture above.

Contest is open to legal residents of Canada (excluding Quebec), who have reached the age of majority in their province or territory of residence at the time of entry and who have a Twitter account.

Go to the Xbox One S D2 Guardians contest Tweet, retweet it and reply tagging your favourite group of guardians. Limit of 1 entry per person.

Contest closes on December 12, 2017 at 11:59 pm ET. The winner of the Xbox console will be chosen randomly from among all the entries received.

Winner will receive a custom Xbox One S D2 Guardians Console, with an estimated retail value of $500 CAD.

On December 13, 2017 a random draw will be conducted in order to select the potential winner. The selected entrant will be notified by Twitter DM within 10 days of the draw.