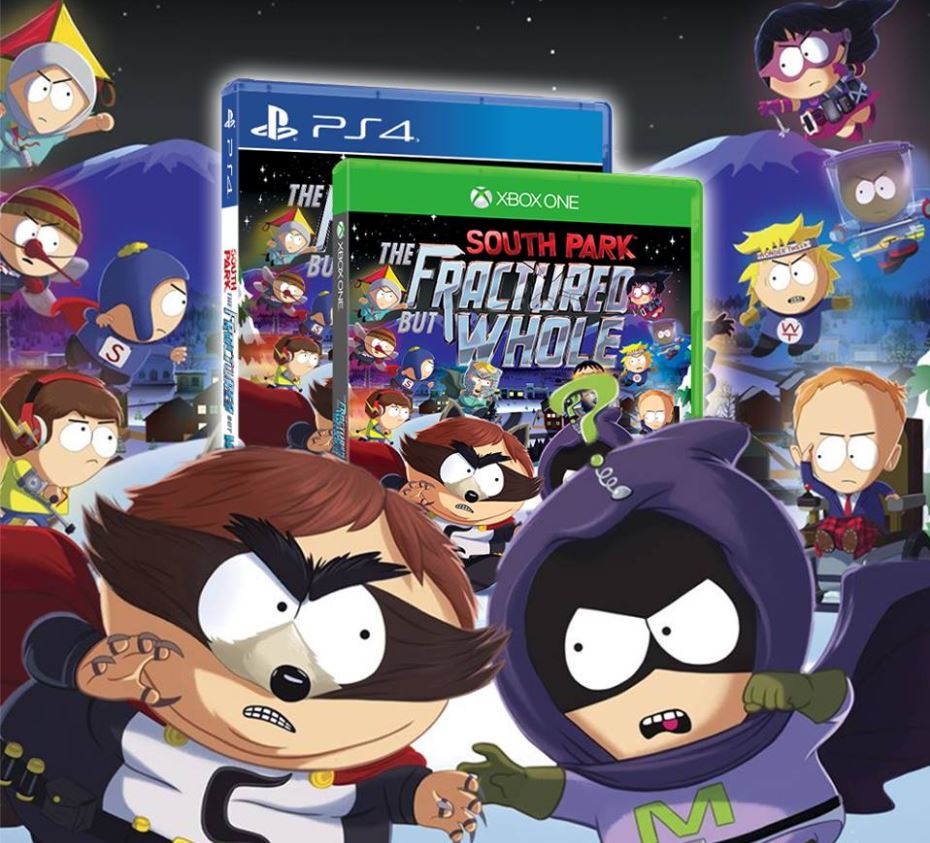 Shopville Canada announced yet another giveaway. This time, you can win a copy of South Park: The Fractured But Whole for PS4 or for Xbox One.

Contest ends at 12:00 AM October 19th. Winner will be chosen by random draw from among all elegible entries.

Winner will receive a copy of South Park: The Fractured But Whole for PS4 or Xbox One.

A random draw will be conducted in order to select the winner from among all the elegible entries.