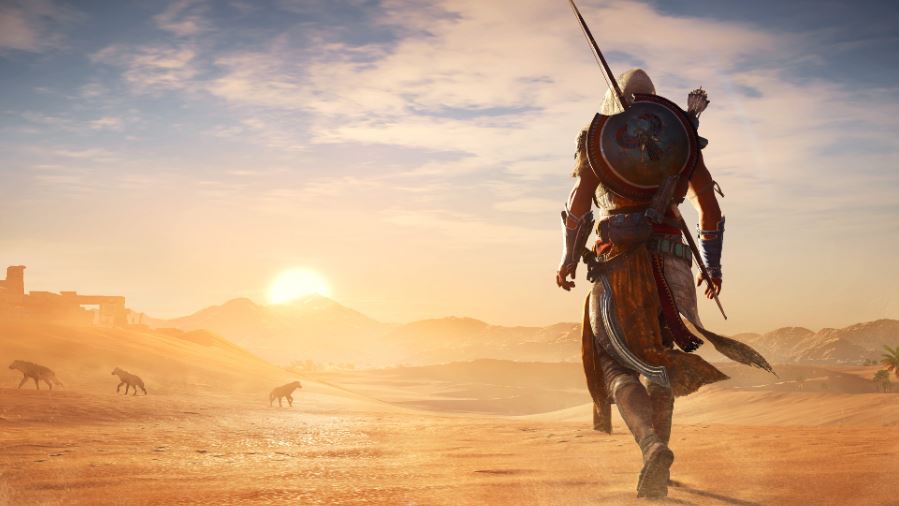 Go to the Assassins Creed Giveaway post and answer the 4 trivia questions in the comments. When leaving your answers remember to use the hashtag #AssassinsCreedOrigins.

Contest closes on Friday October 26 before 12:00 pm EST. A random draw will take place to select the two winners of the game from among all the elegible entries.

There will be two winners of a copy of Assassin's Creed Origins for Xbox One.

A random draw will take place on October 26 by 12:00 pm EST from all elegible entries. Potential winners will be contacted by direct message and will have 24 hours to reply to claim the prize.