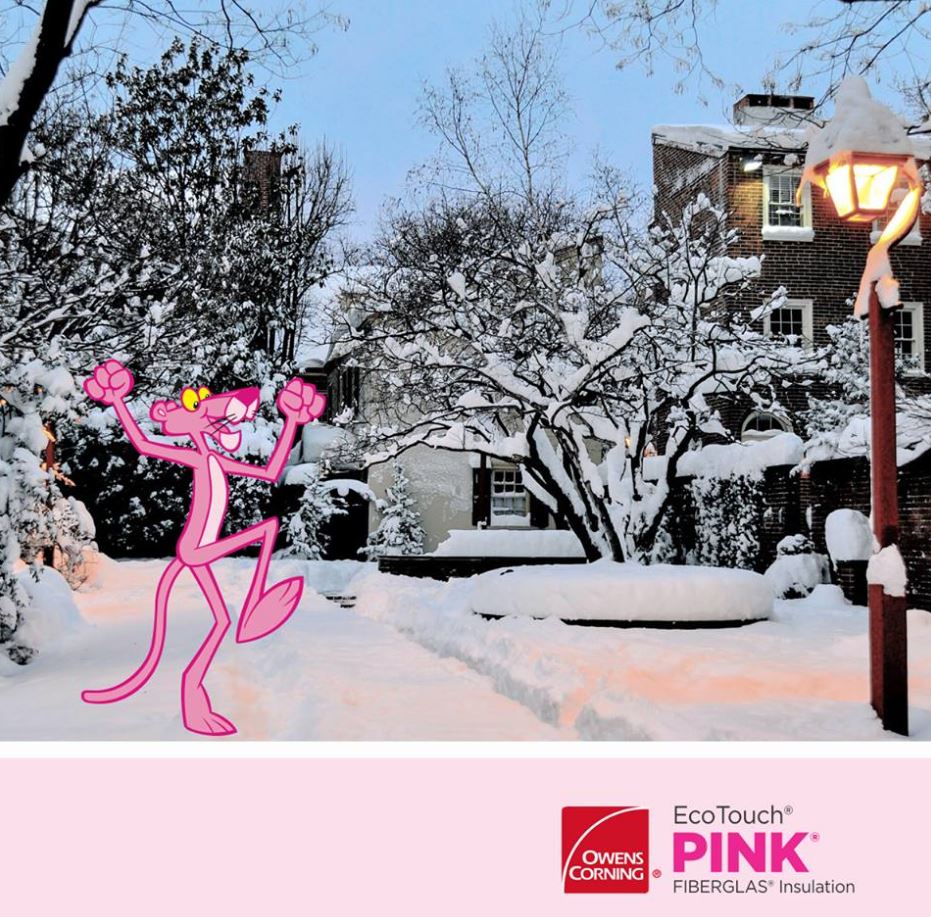 Owens Corning Canada has announced a new Facebook contest which is very simple to enter and in which you can win a BOSE SoundLink Bluetooth Speaker II.

Contest is open to residents of Canada.

Click here to go to the Bose SoundLink speaker contest post and leave a comment mentioning why you are ready to Let It Snow thanks to Owens Corning Insulation.

That’s it! The contest closes on December 20, 2017. Winner will be chosen at random from all the entries received during the contest period.

On December 20, 2017 a random draw will take place from among all the elegible entries to select one potential winner. Selected entrant will be contacted via Facebook.