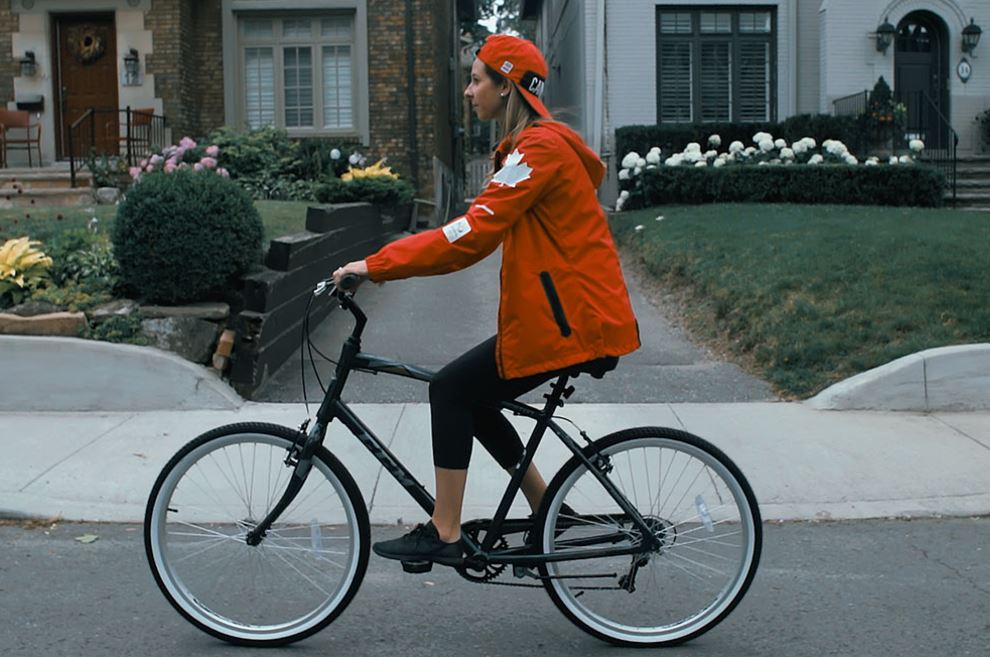 The Canadian Olympic Club has teamed up with Canadian Tire and they are giving away a new bicycle.

The winner will receive a bicycle from Canadian Tire, with an approximate retail value of $300 CAD.

Dufresne Contest: Win the Beautyrest Mattress of your choice