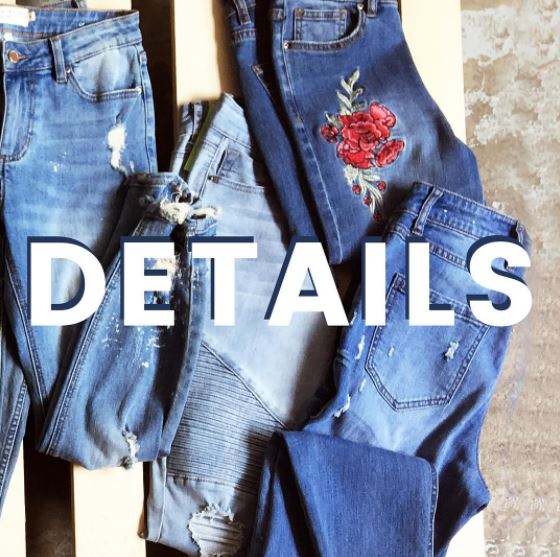 Urban Planet has a new Instagram Contest in which you can be one of the three winners of a $100 gift card.

Post a photo of you in your UP denim using the hashtag #myUPdenim and tag @urbanplanet.

Open to Canadian residents only. 1 entry per person.

Contest ends on Friday, September 8, 2017 at 4pm EST. Winners will be chosen from among all elegible entries.

There will be three winners of a $100 Urban Planet gift card.

The winners of the contest will be announced on Urban Planet's Insta-story after September 8, 2017 at 4pm EST.