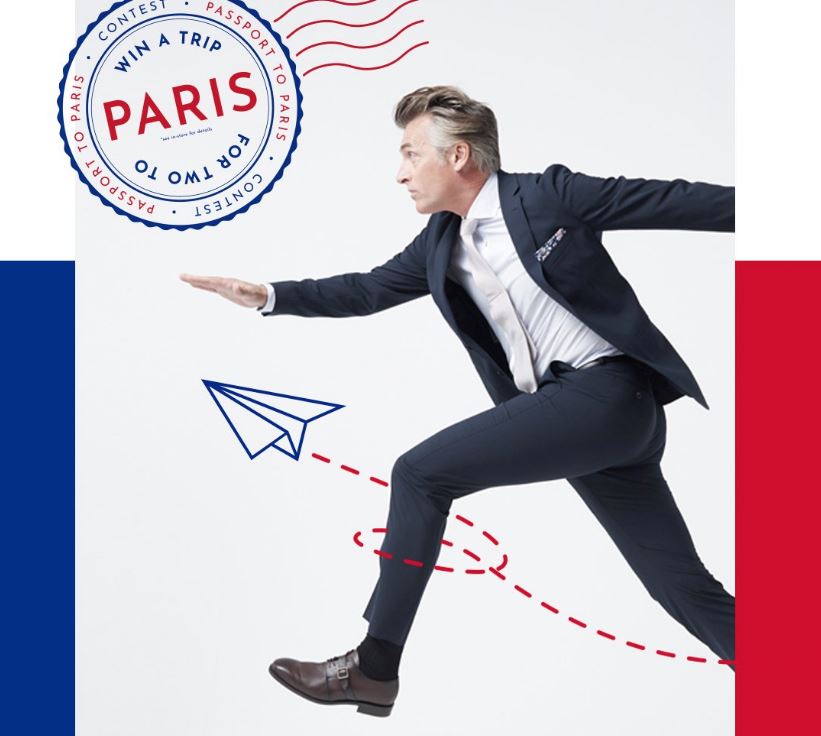 Enter the Tip Top Tailors “Passport to Paris” Contest for your chance to win a trip for two to Paris valued at up to $10,000.

Contest is open to residents of Canada who have reached the age of majority in their province or territory of residence.

To enter, go to the official Tip Top Tailors “Passport to Paris” Contest page at tiptoptailors.ca/passporttoparis

Next, simply fill out the contest entry form with your first name, last name, email address and date of birth. Agree to the rules and submit the form to be entered in the draw.

Contest closes on April 22, 2018 at 11:59 p.m. A random draw will be conducted from all the elegible entries received.

Potential winner of the grand prize will be chosen at random in a draw that will be held no later than April 29th, 2018.

Win a four course dinner for two from Chop Steakhouse

SunRype Giveaway: Win a $250 Visa Gift Card and a SunRype...