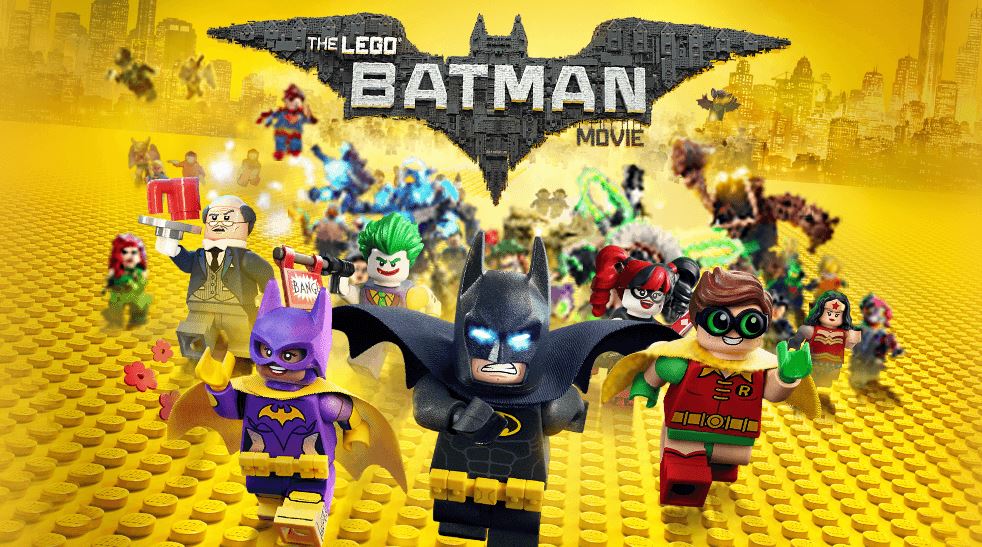 Enter The LEGO Batman Movie Contest for a chance to win a family trip for 4 to Hollywood. Go to the official website of the contest thelegobatmanmoviecontest.com and click on “Enter.” Next, fill out the form with your personal information.

· Secondary Prize. A tablet and a movie promotion gift pack.