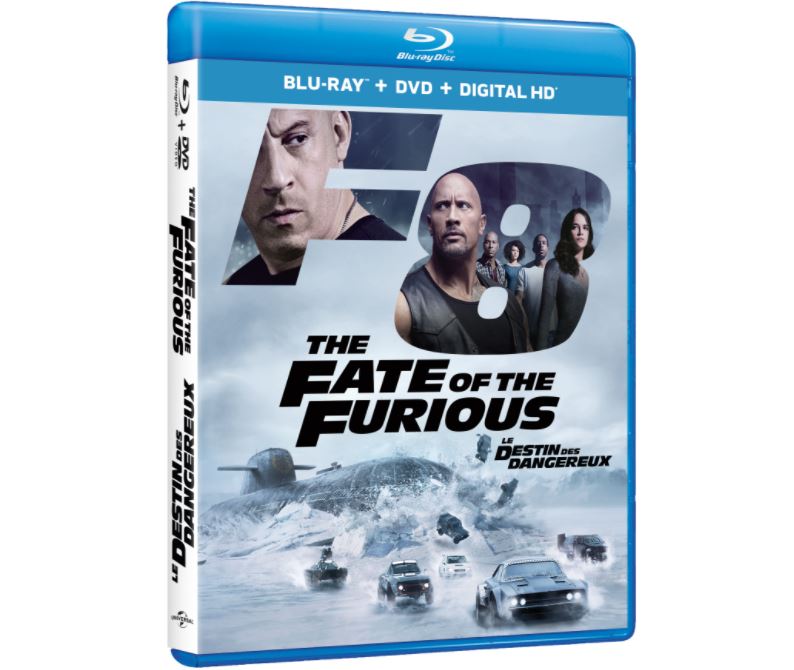 The Gate Entertainment Magazine announced a couple of new giveaways where you can win The Fate of the Furious or Ghost In The Shell movies on Blu-Ray.

The winners will be selected by a random draw among all the elegible entries.