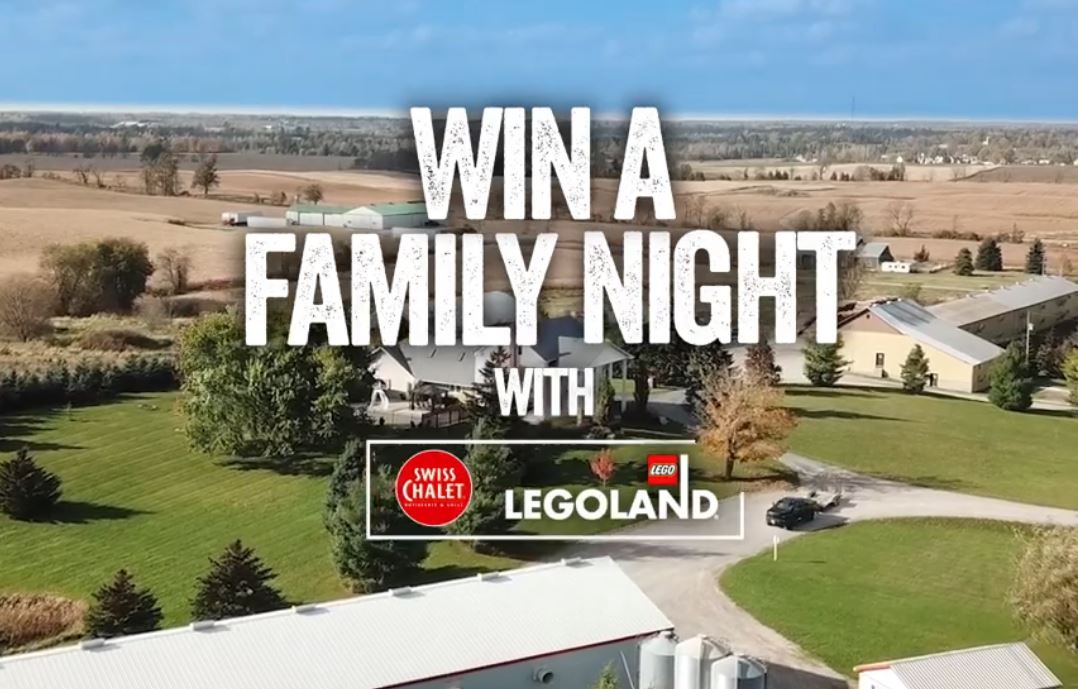 Swiss Chalet has announced today a new contest in which you can win one of the six LEGO family prize packs, consisting of two Lego sets, LEGOLAND coupons and a $100 CDN Ultimate Dining Gift Card.

Contest is open to legal residents of Canada (excluding residents of Quebec), who have reached the age of majority.

Grand prize (six winners): A family prize pack, each to be awarded in the form of two Lego sets, LEGOLAND coupons and a $100 CDN Ultimate Dining Gift Card.

There will be a random draw on or around March 27th, 2018 from among all eligible Entries received during the contest Period.

POM Perfect Match Contest 2021: Win a year of groceries and...