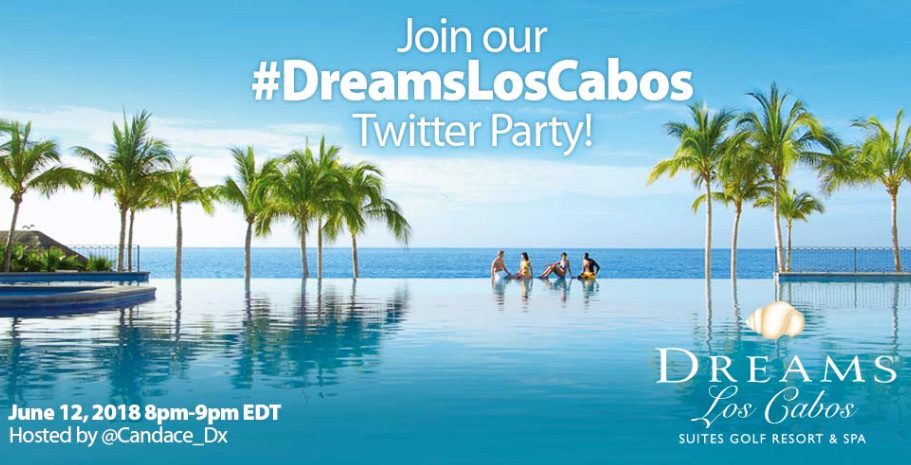 Enter the Sunwing Vacations Twitter Party Contest for your chance to win a vacation for two to Dreams Los Cabos!

This contest is open only to legal residents of Canada, excluding Quebec, who have reached the age of majority in their province or territory of residence.

There is one Grand Prize to be won. It consists of an all-inclusive trip to Los Cabos, Mexico, including:

The draw to determine the winner will take place on June 22, 2018. He/she will be announced on Twitter.