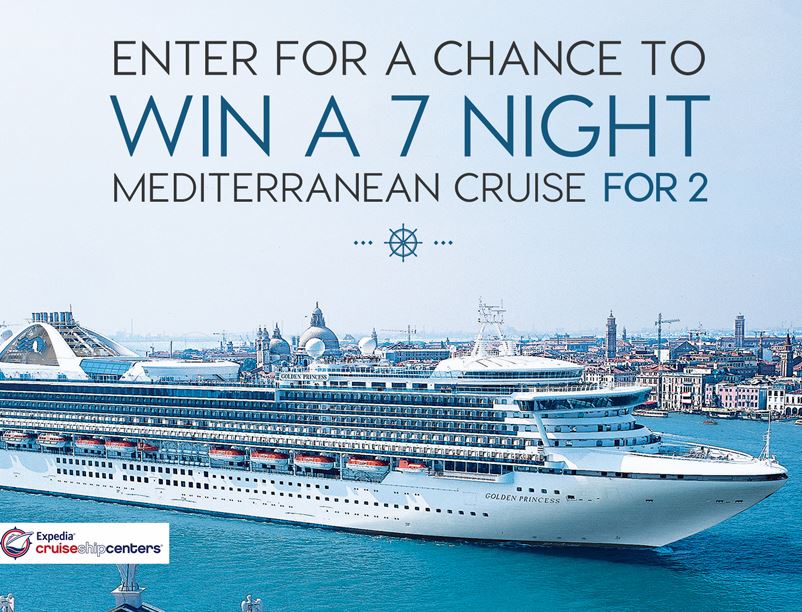 There is still time to enter the Stokes Cruise Contest 2017. Enter for your chance to win an incredible 7 night Mediterranean Cruise for 2.

Contest is open to all residents of Canada, who have reached the age of majority in the province or territory in which they reside.

Fill out the contest entry form with the requested personal information: your email, your name and your phone number. Submit the form to be entered in the contest.

There is a limit of one entry per person per email during the contest period.

Contest closes on October 29, 2017. A random draw will be conducted from among all the elegible entries.

Grand Prize (1 winner): a 7-night Mediterranean cruise for 2 people travelling between January 1, 2018 and January 1, 2019. Includes:
- Round trip economy airfare for two.
- Standard inside cabin accommodations.
- Port charges.
The approximate retail value of the cruise is $4,500 CDN.

On November 1st, 2017, one Winner will be selected by random draw from among all on-line and in-store eligible entries received during the contest period.