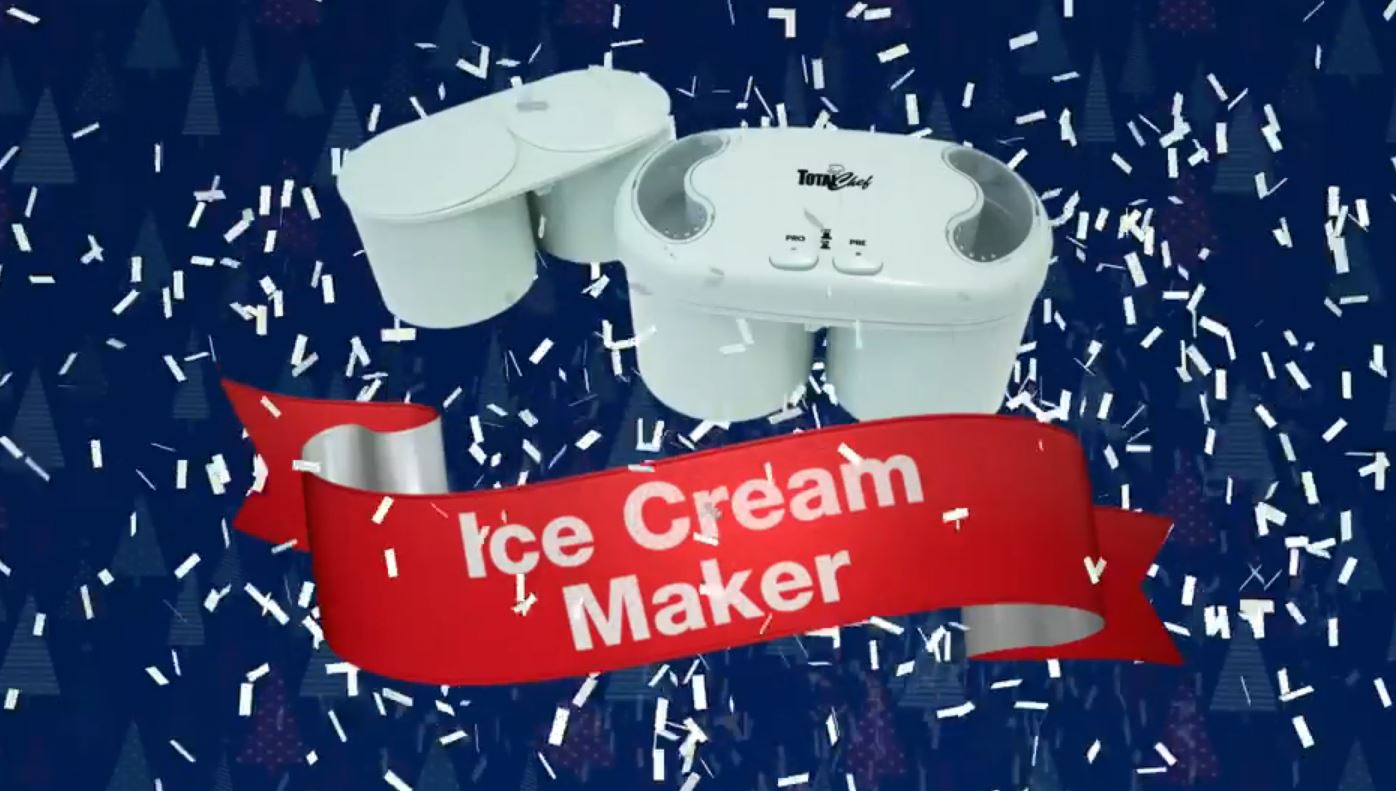 Staples Canada has announced on Facebook the Countdown to Christmas Contest, a series of giveaways in which you can win an Ice Cram Maker, an X Wing Drone, a Photo Printer and more.

Winners will be chosen by random draw from among all the entries received during each of the giveaway period.