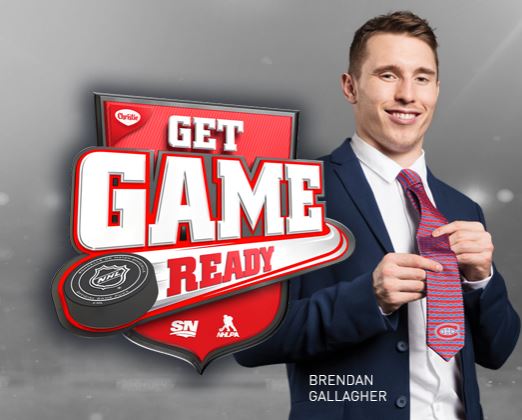 There are three grand prizes available to be won in this Contest, each consisting of:
· Roundtrip coach-class air transportation for the winner and three guests from the international airport closest to the winner's residence to a city in North America.
· One hotel room (standard room with quadruple occupancy) for two consecutive nights' accommodation at a hotel in or around the Destination.
· Return ground transportation between the Destination airport and the Hotel.
· Four tickets to an NHL game during the 2016-2017 regular season.