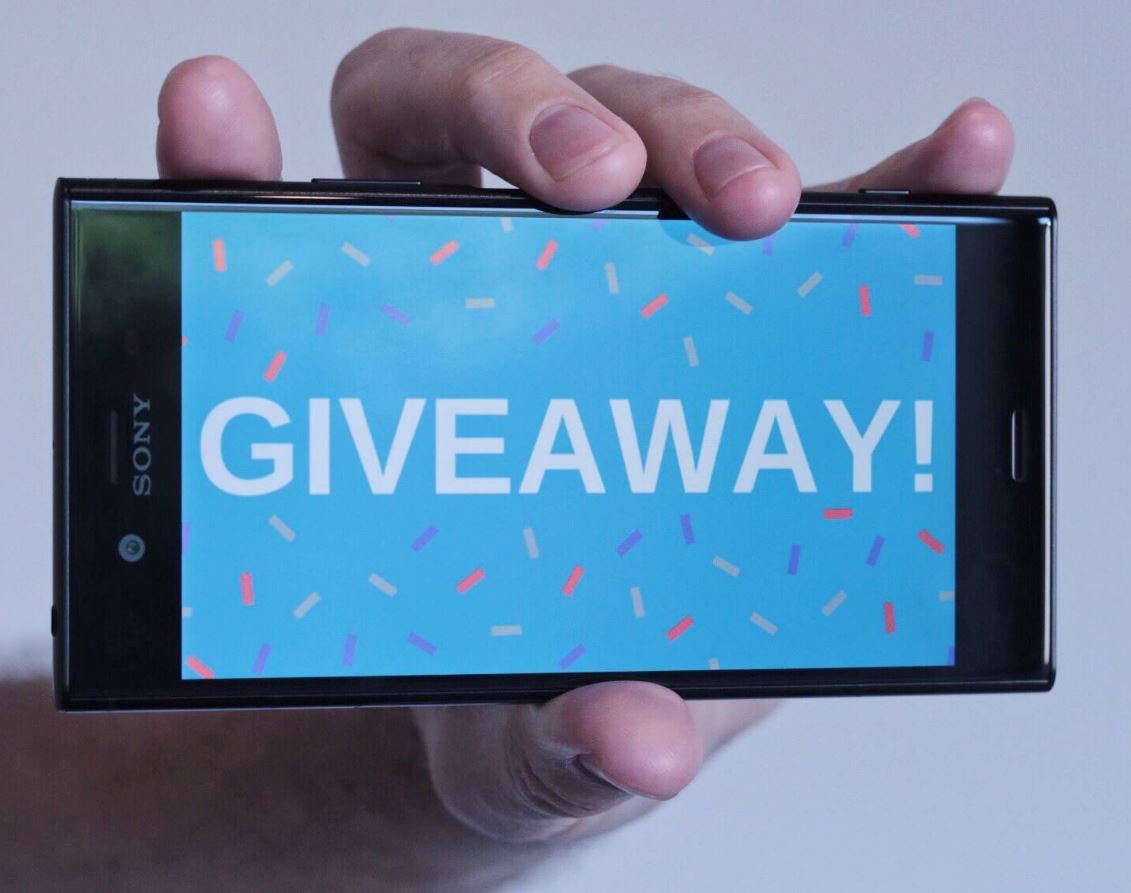 Sony Mobile Canada has posted on Facebook a new contest in which you can win the new flagship Xperia XZ1 smartphone, worth nearly $1000 CAD.

Contest is open to all legal residents of Canada who have reached the age of majority in their province or territory of residence.

Then, click here to go to the Xperia XZ1 giveaway post and in the comments mention your favourite Xperia XZ1 feature. Check out the features of the phone here.

Giveaway ends on February 23, 2018 at 6 pm ET. A random drawing of all eligible entries will be conducted to select the winner of the smartphone.

On February 23rd, 2018 a random drawing of all eligible entries will be conducted in order to select the grand prize winner.

Oasis Contest: Win a $100 Gift Card at Sports Experts and...