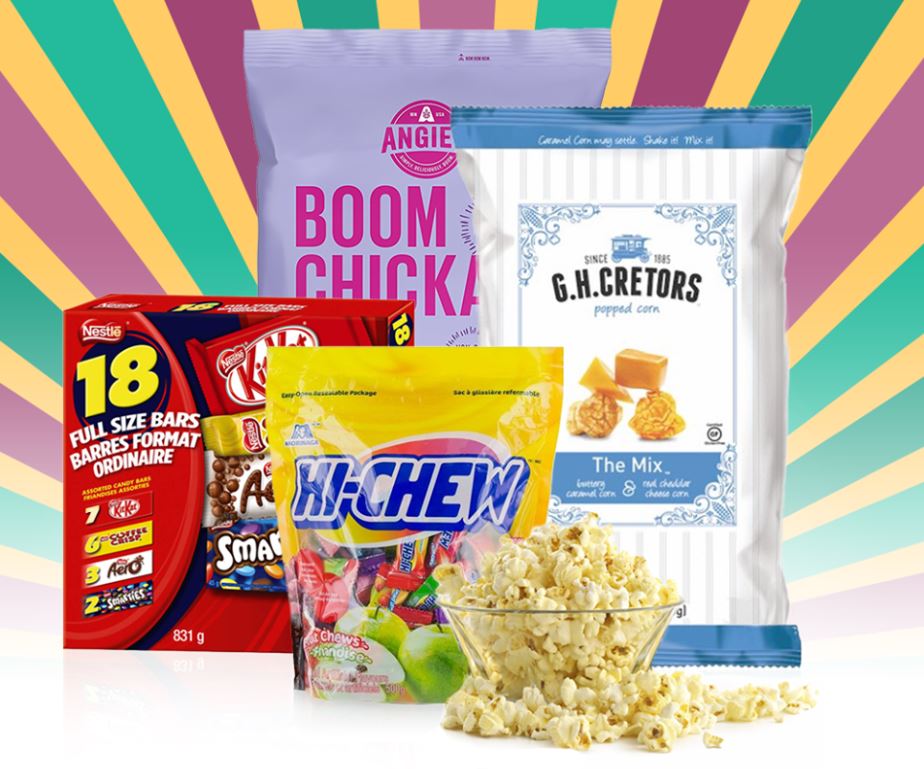 Shopville Canada has another social media giveaway in which you can win a movie night prize pack which includes snacks and 3 blu-rays (Guardians of the Galaxy Vol. 2, The Lion King and Moana).

Giveaway closes on October 16, 2017 at 12:00 am. Winner will be chosen by random draw from among all the elegible entries.

Winner will be selected and announced on October 16th, 2017. The winning copies will be shipped to winners' address of choice.