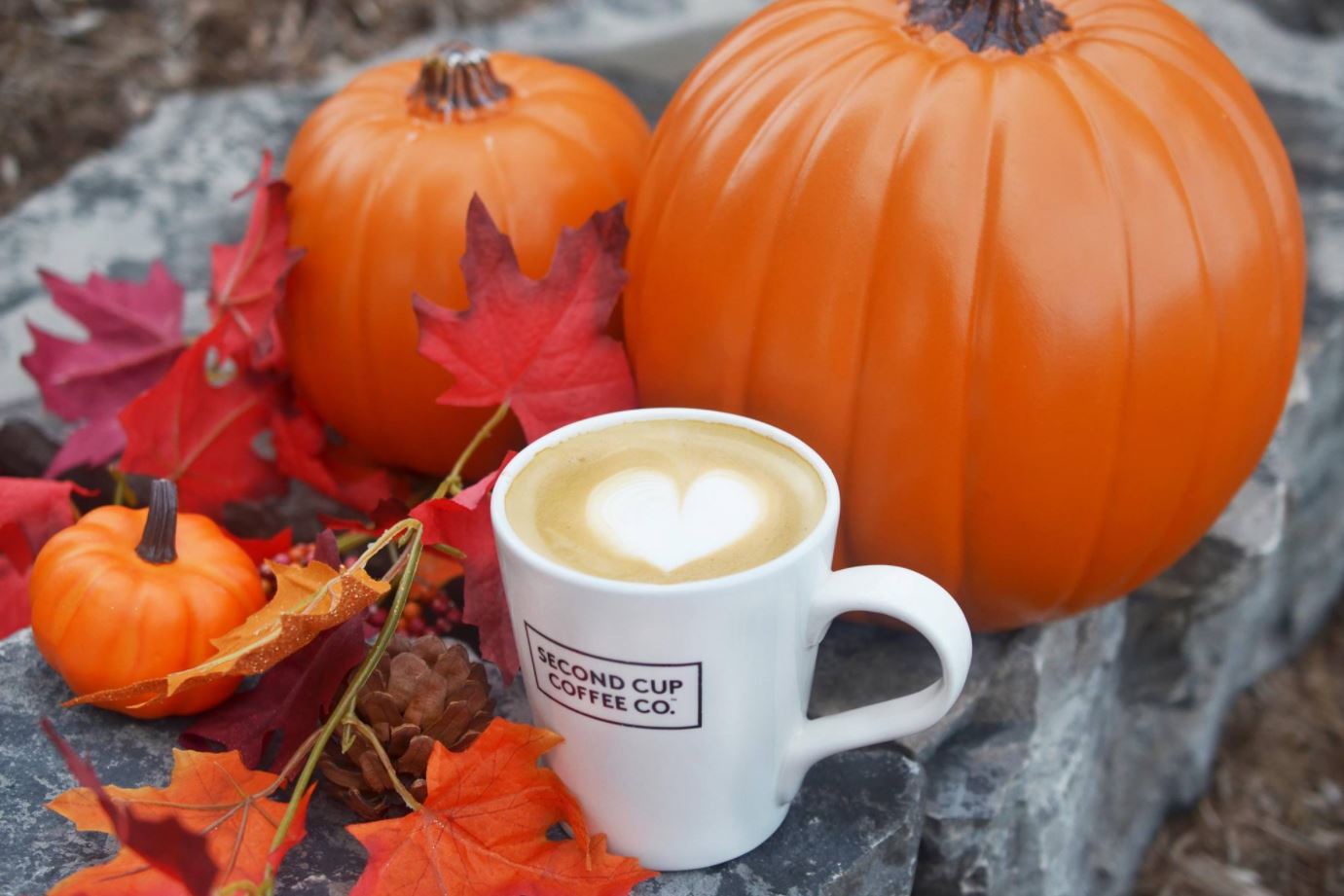 There is still time to enter the Second Cup Canada Facebook Contest in which you can win one of the two $50 CAD Second Cup gift cards.

Contest is open to legal residents of Canada aged 18 or older.

Hurry up! Contest closes today October 9th, 2017 at 11:59 p.m. ET. A random drawing will take place to selec the winner of the gift cards.

There are two Prizes available to be won consisting of a Second Cup gift card valued at $50 CAD.

On October 10th, 2017, at approximately 10AM ET, 2 winning contestants will be selected at random by a random draw. Potential winners will be contacted via Facebook.

Oasis Contest: Win a $100 Gift Card at Sports Experts and...