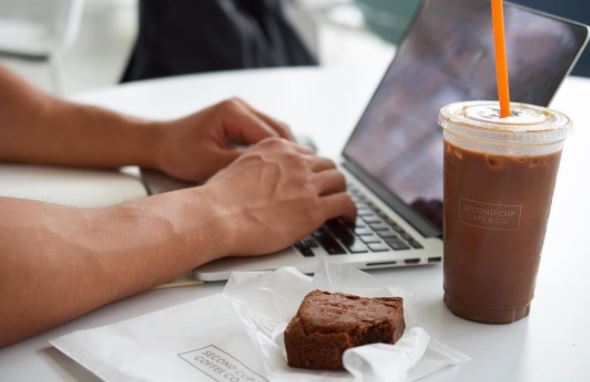 Second Cup has posted a Back to School Contest on Instagram in which you can win one of the two $50 gift cards to help you get through the semester.

There will be two winners of a Second Cup gift card valued at $50 CAD.

On September 5, 2017, at approximately 10AM ET, two winning contestants will be selected at random by a draw from among all eligible Entries received during the Contest Period.