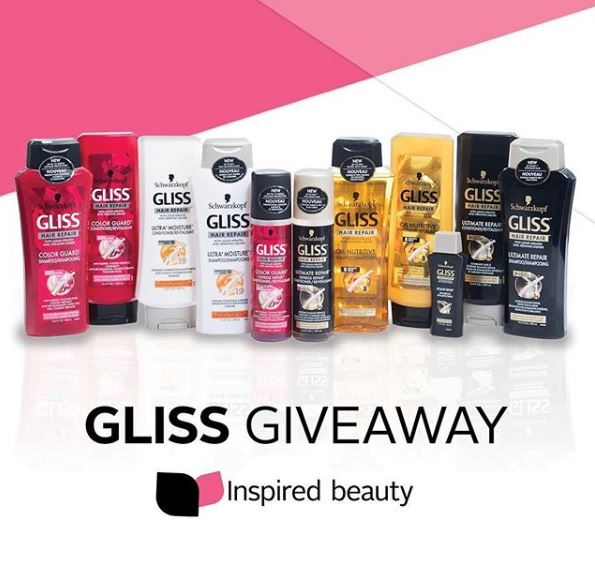 Rexall has announced on Instagram its Schwarzkopf Gliss Giveaway. Enter for your chance to win a basket of Schwarzkopf Gliss Professional hair care products including everything in the picture and worth over $100 CAD.

Contest is open only to residents in the provinces of Ontario, Manitoba, Alberta, Saskatchewan and British Columbia who have reached the age of majority.

Click here to go to the Schwarzkopf Gliss Giveaway post and tag a friend in the comments.

That’s it! Contest closes on January 25, 2018. A random prize draw will be made from among all the entries to select the winner of the basket.

A random draw will take place on January 29, 2018 to select the winner from all the entries received.