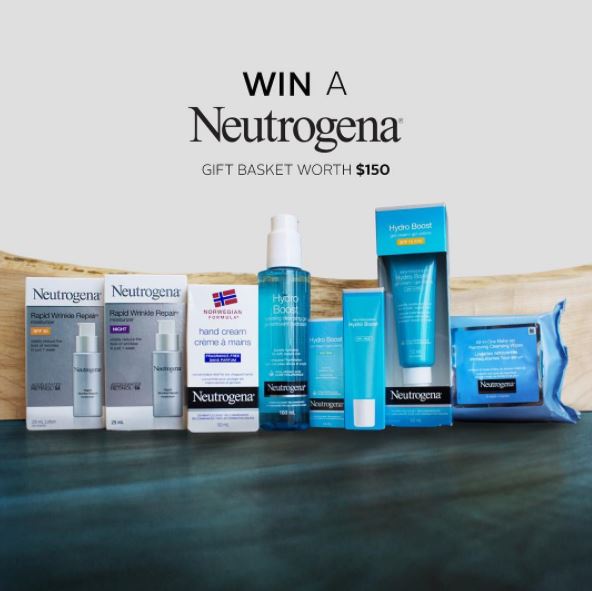 Rexall has posted a new Instagram giveaway in which you can win a gift basket from Neutrogena valued at $150 which includes the products you see in the picture above.

Contest is open only to residents in the provinces of Ontario, Manitoba, Alberta, Saskatchewan & British Columbia who have reached the age of majority.

Contest closes on October 12, 2017. A random draw will be conducted from all eligible entries received.

On October 16, 2017, a prize draw will be conducted from all eligible entries received during the contest period that are eligible.