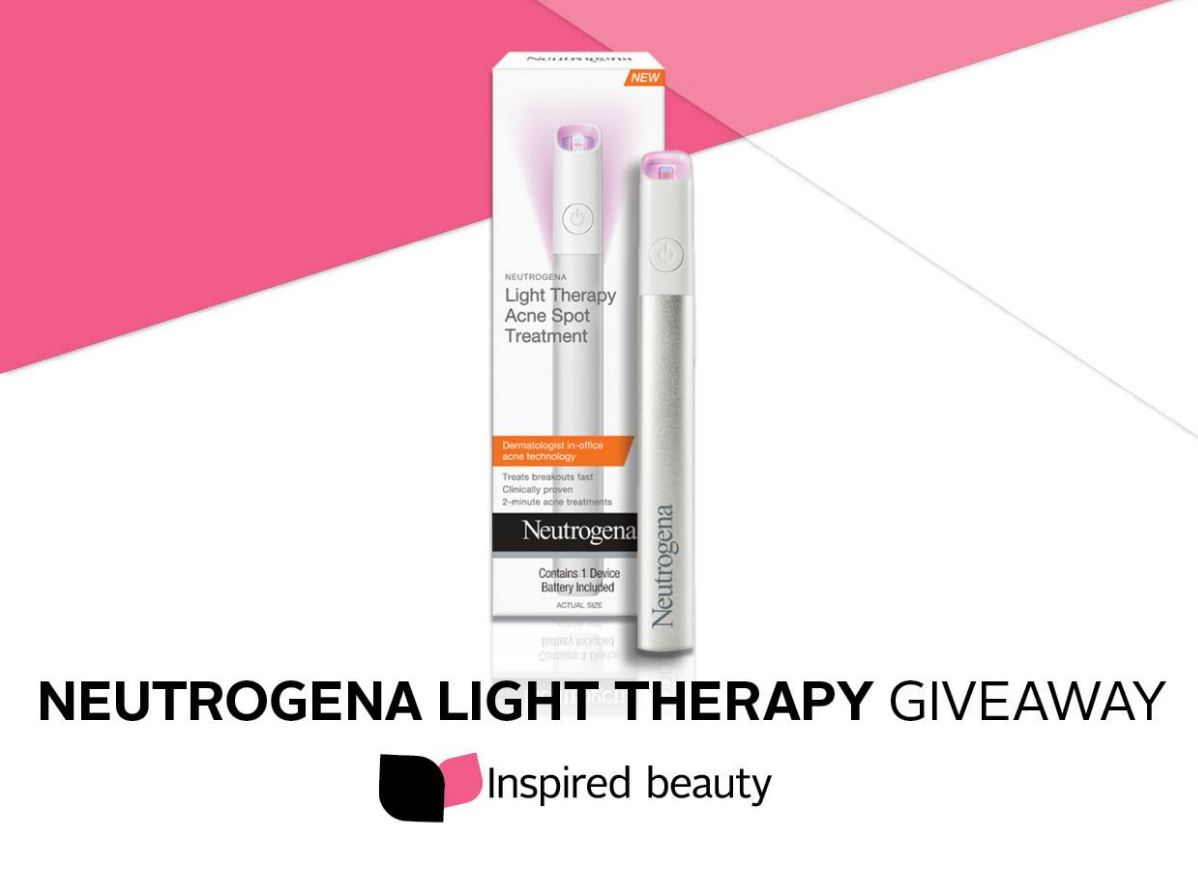 Rexall has teamed up with Neutrogena in a new giveaway in which you can win one of six new Neutrogena Light Therapy Acne Spot Treatments.

Contest is open only to residents in the provinces of Ontario, Manitoba, Alberta, Saskatchewan & British Columbia who have reached the age of majority in their province or territory of residence.

Click here to go to the Rexall Neutrogena giveaway post on Instagram and simply tag a friend in the comments to be entered in the draw.

There will be six winners of a Neutrogena Light Therapy Acne Spot Treatment.

On March 26, 2018 random draws will be conducted in order to select the six winners from among all the elegible entries received.

Save-On-Foods Million Dollar Score and Win Hockey 2021: Win up to...