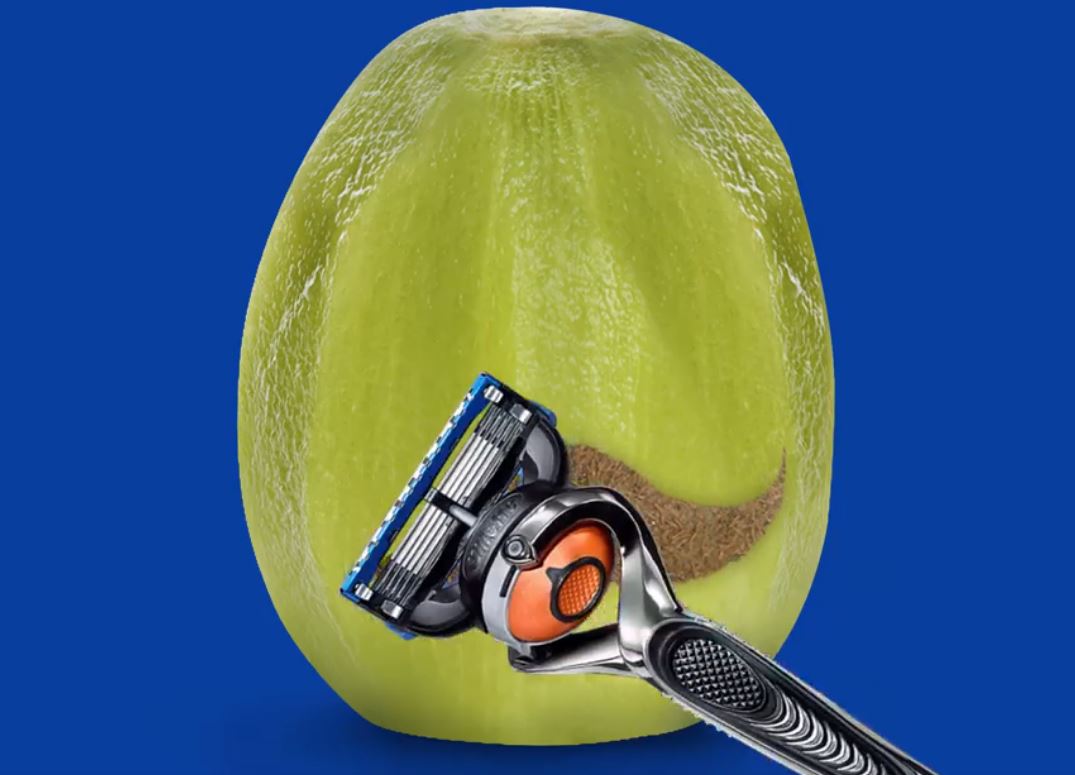 Real Canadian Superstore posted on Facebook the Movember Shave Contest, in which you can win one of the 20 prizes of free Gillette razors for a year.

Contest is open to legal residents of Canada (excluding residents in the province of Quebec) who have reached the age of majority.

The contest ends on Sunday December 3, 2017. A random drawing will be conducted to select the 20 winners of the Gillette razors.

The 20 winners will be selected by random draw from among all the elegible entries. Selected entrants will be notified by direct message no later than December 12, 2017.

The Rolling Stones Contest: Win a VIP trip to the Rolling...