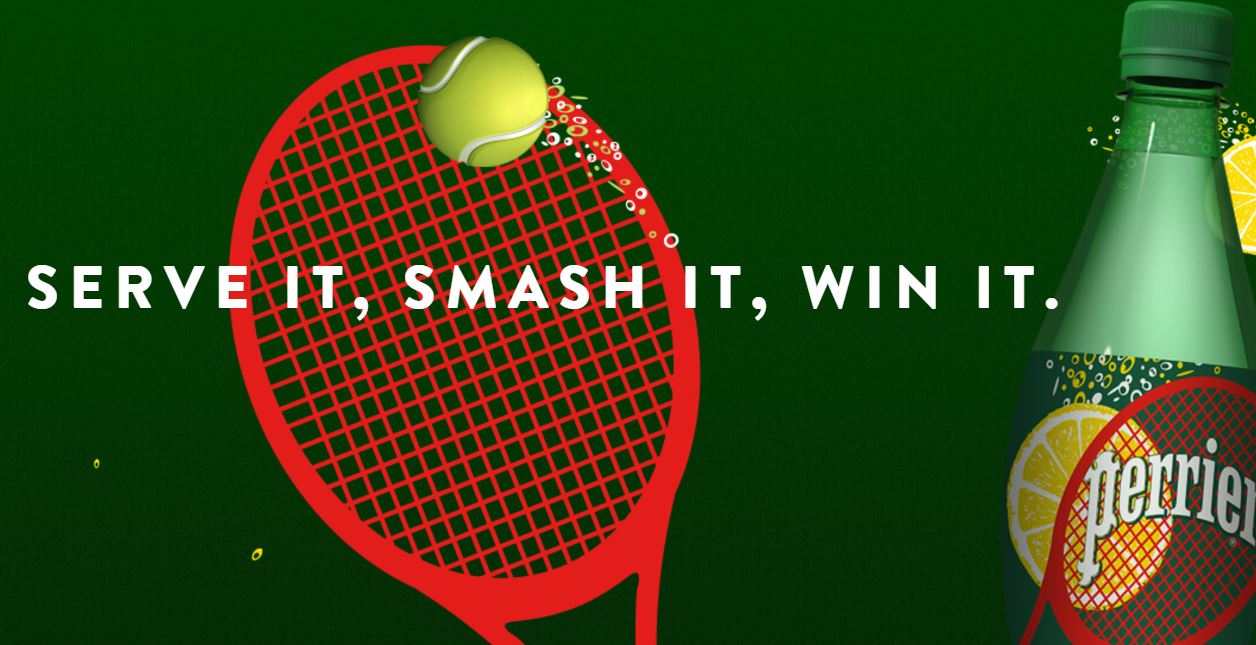 Enter the Perrier Rogers Cup Contest for a chance to win one of four VIP experiences or a year’s worth of Perrier.

There are a total of four grand Prizes available to be won at the outset of this Contest. Each Grand Prize consists of a trip for two to either Toronto or Montreal. Each trip includes:
· A trip for two to Toronto or Montreal.
· Round-trip economy airfare for the Grand Prize winner and his/her guest to Toronto.
· Three nights accommodation for the Prize Participants in a 4 star or higher hotel in Toronto.
· Transportation to and from all Rogers Cup events will be via a private chauffeur.
· Two tickets to one of the Rogers cup games.
· Access for two to all Perrier VIP lounges at the Rogers Cup events.
· $1000 CDN in spending money.

A random draw to award the Grand Prizes and secondary prizes will be held on Tuesday July 18, 2017, at approximately 2:00 PM EST in Mississauga, Ontario from all eligible Contest entries received during the Contest Period.

Win 2 tickets to Fiji from Fiji Airways and Vancouver International...