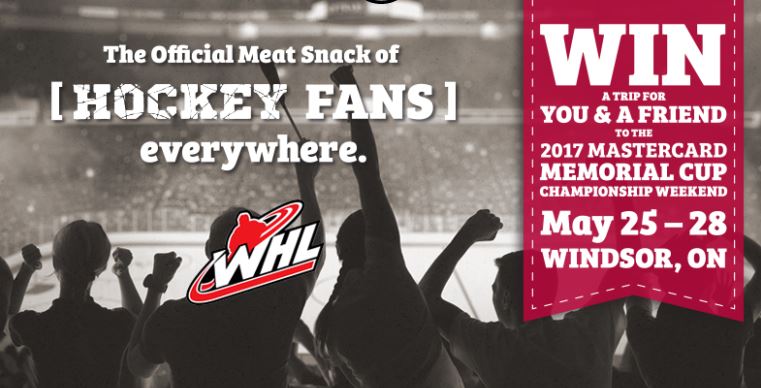 A random draw will be conducted on April 24th, 2017 in order to select the Grand Prize winner from among all of the eligible entries.

Danone Packed with Potential Contest: Win 1 of 5 prizes of...