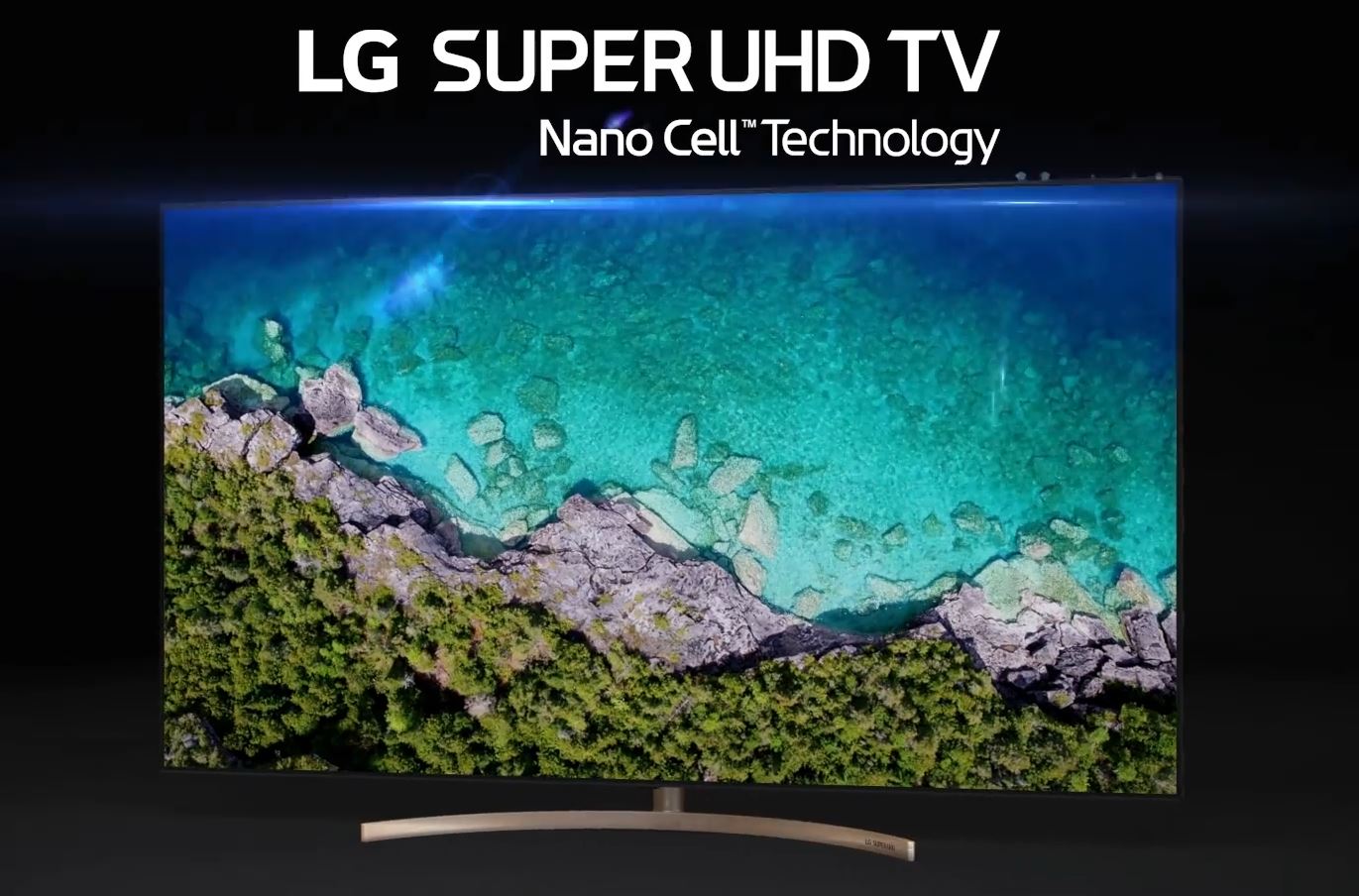 LG Electronics Canada has announced on Facebook its Nano Cell Contest, in which you can win an LG Super UHD TV with Nano Cell Technology, and a jersey and a soccer ball both signed by Kaká.

Watch the LG Nano Cell Super Challenge video and answer the question of the quiz in a comment. When leaving your comment include the hashtags #NanoCell #LGSUPERUHDTV #NanoCellTV.

Contest closes on May 28, 2018. Winner will be chosen by random draw from among all the elegible entries received.

A random draw will take place to select the grand prize winner. Winner will be announced on May 28, 2018.

Win a signed jersey by Toronto FC players from RYOBI