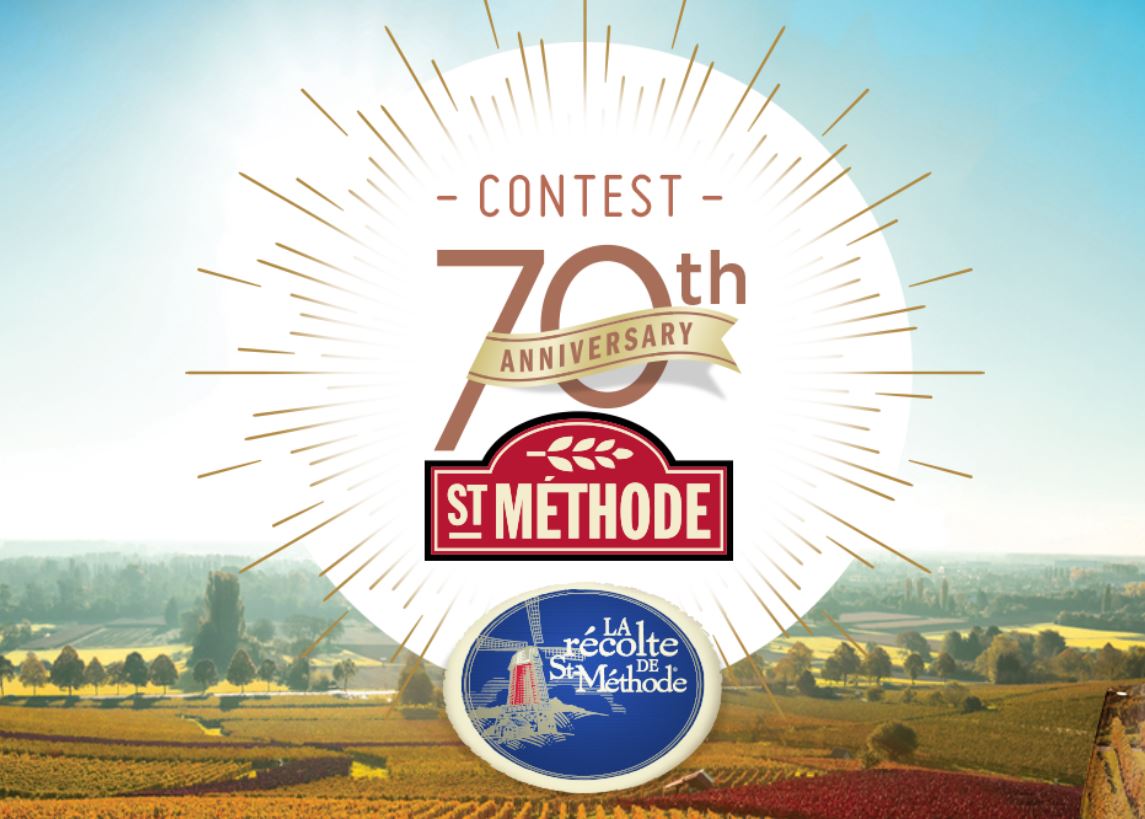 La Récolte de St-Méthode is celebrating its 70th anniversary with a new contest in which you can win one of the 70 instant prizes or a Grand Prize consisting of a trip for two for 8 days in California to tour vineyards.

Contest is open to residents of Canada who are 18 years of age or older.

To enter, go to the La Récolte de St-Méthode 70th anniversary contest page at concoursbsm.ca and click the ENTER button.

After submitting the form, you can win instantly one of the secondary prizes. If you don’t win an instant prize, you will be still entered into the grand prize draw.

Secondary prize winners will know instantly after submitting the form if they are one of the winners.

The Grand prize Draw to select the winner of the trip will take place on December 19, 2017.

Exclaim Contest: Win Guns N’ Roses’ Use Your Illusion I &...