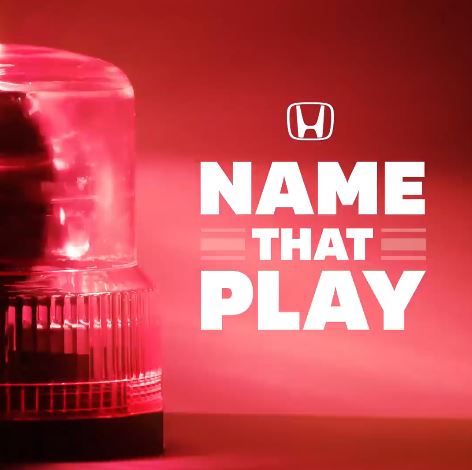 Honda announced today on Facebook the More Than 60 Name That Play Contest. Enter for your chance to win a trip for two to a Stanley Cup Final game.

Contest is open only to residents of Canada who have reached the legal age of majority in their province/territory of residence at the time of entry.

Click here to go to the More Than 60 Name That Play Contest post on Facebook and watch the video. Then, name that hockey play dramatized in the video (like charades). Put your answer in a comment with the hashtag #morethan60 for your chance to win.

There is a limit of one entry per person

On May 22, 2018 one eligible entrants will be selected by random draw from among all eligible Entries received.