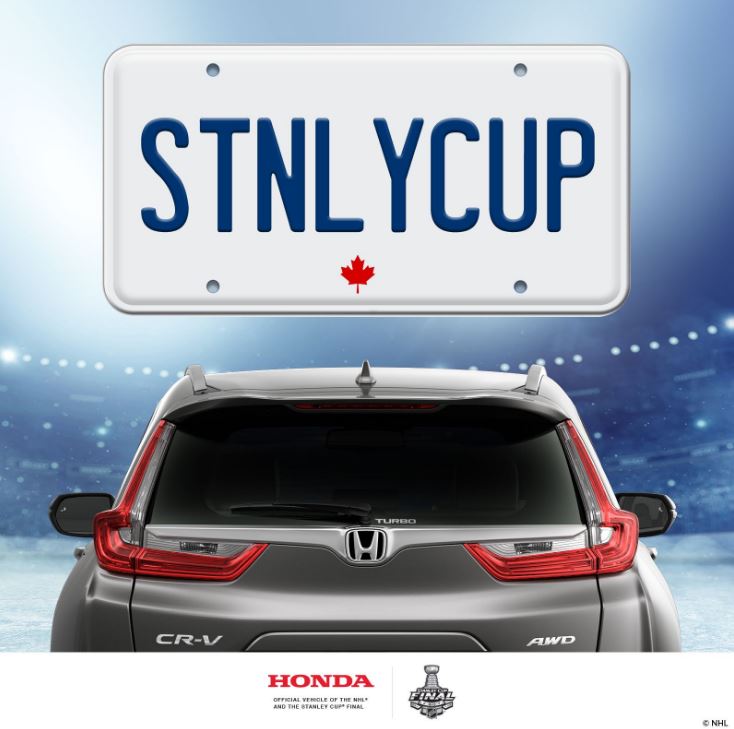 Enter the Honda Canada #MoreThan60 Contest for a chance to win a trip to the 2017 Stanley Cup final and NHL packs.
1. Follow Honda Canada on Facebook.
2. Visit the post of the contest and answer the question “What are your rules in your Honda?” Share one of the rules in a comment using the hashtag #MoreThan60.
3. There is a limit of one entry per person. The winners will be selected by random draw from among all eligible Entries.

On May 15, 2017 in Toronto, ON at approximately 2:00 p.m. ET, six eligible entrants will be selected by random draw from among all eligible Entries.

Bentley Contest: Win a set of the Tracker Legend luggage and...