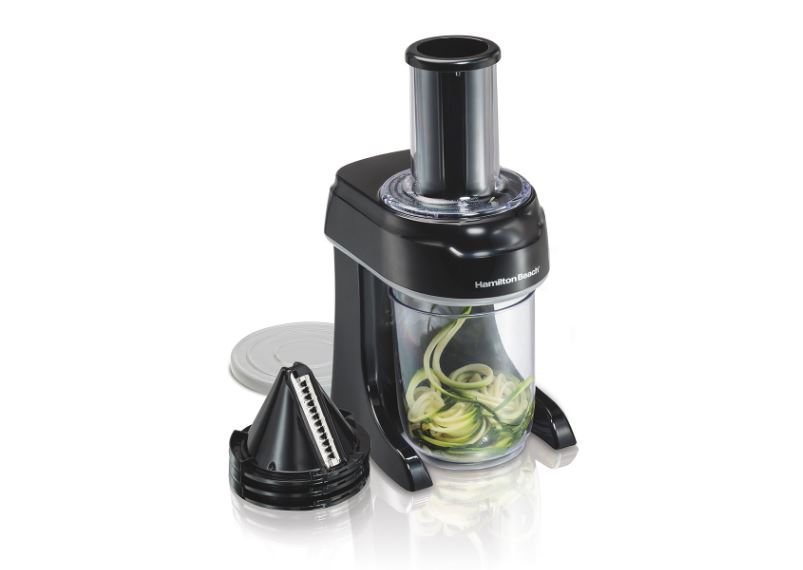 Hamilton Beach Canada posted a few hours ago a new giveaway on Facebook in which you can win a spiralizer.

The winner of the spiralizer will be chosen at random from all the entries received and will be announced on March 30, 2018.

The Hamilton Beach Canada spiralizer Giveaway begins on March 23, 2018 and ends before March 30, 2018

Winner will be chosen randomly and his or her name will be announced on Facebook on March 30, 2018.

7-Eleven Skateboarding Contest: Win a deck a day at 7-eleven.ca/skateboarding