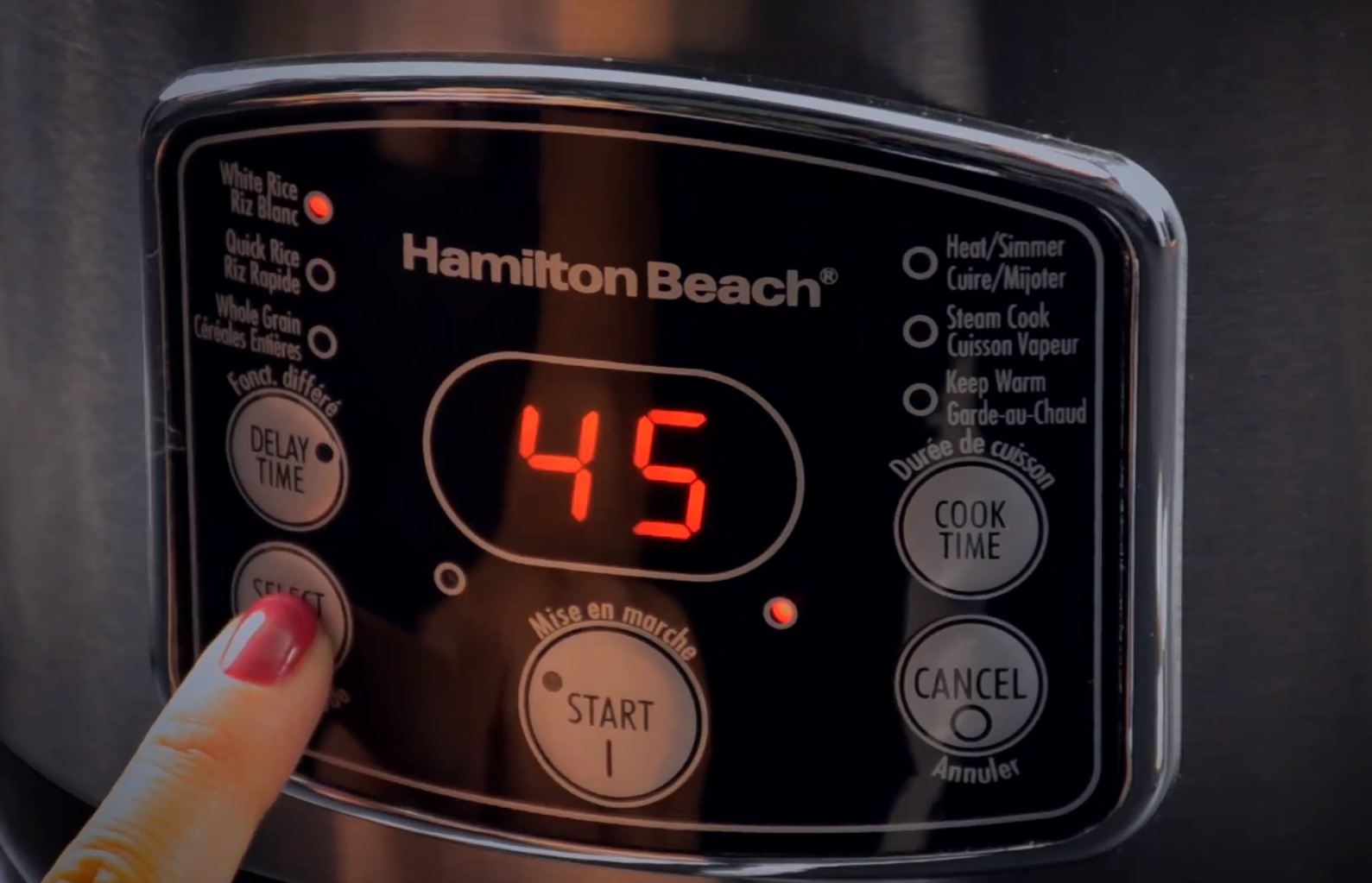 Contest is open to Canadian residents who have reached the age of majority.

Go to the rice cooker contest post, tag a friend in the comments section and and share your favourite rice cooker dish.

Contest closes on October 29, 2017. A random draw will be held from among all the elegible entries to select the winner.

Winner will be chosen by random draw from among all the elegible entries and he or she will be announced on October 30, 2017 on the Facebook page of Hamilton Beach Canada.

Sapporo Trip to Japan Contest: Enter your PIN and win a...

The Gate Back to School Giveaway: Win a Roku Streambar